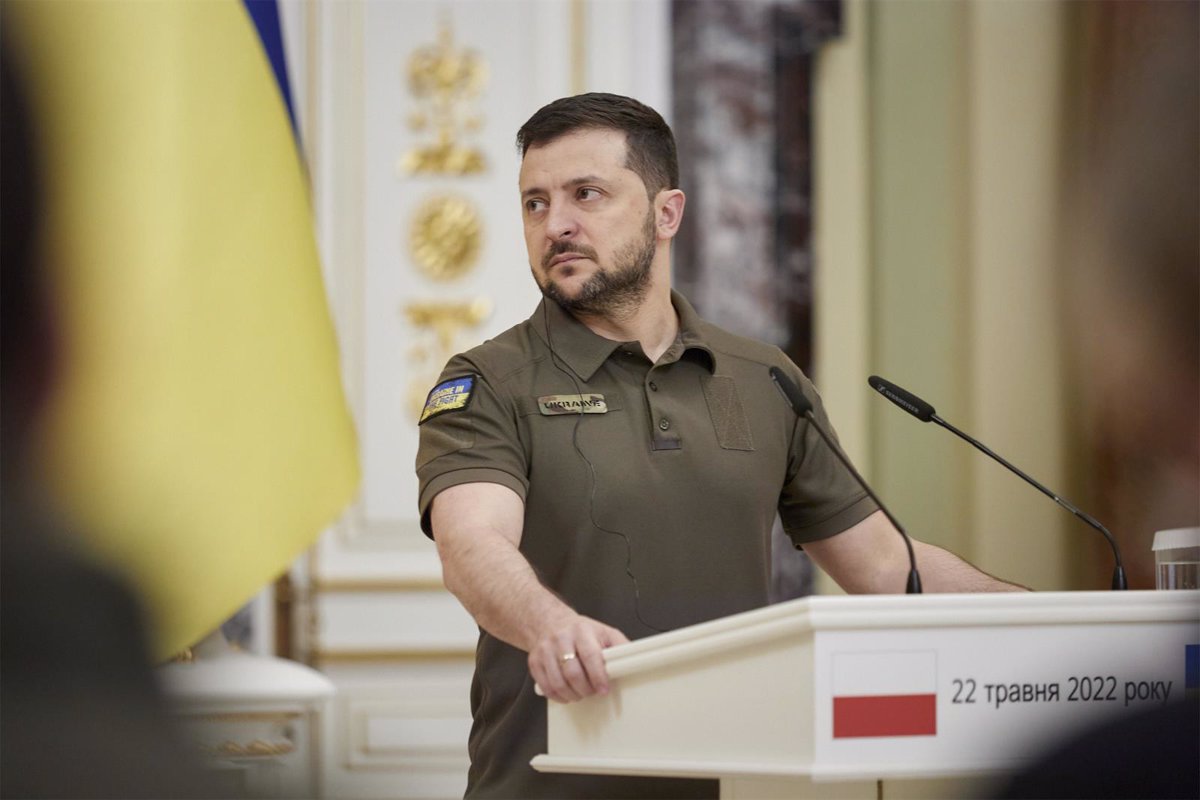 The President of Ukraine, Volodimir Zelensky, denounced this Monday during his speech by videoconference at the World Economic Forum in Davos the death of 87 people in the town of Desna after a bombardment by Russian forces last week.

“Today we have finished the work in Desna. Unfortunately, under the rubble we have found 87 murdered victims. The future of Ukraine will no longer count on these people,” Zelensky lamented, referring to a Russian bombing launched last Tuesday and that for the moment has been the deadliest.

“As president of a country at war, I think about the present in Ukraine and how many people die every day,” Zelensky said when asked about the future of Ukraine during this summit with businessmen from all over the world.

On May 17, Russian troops launched a bombing raid on Desna, an urban settlement in the Chernigov region of northern Ukraine. According to Moscow, the attack had hit a Ukrainian reservist training center. That same day, kyiv reported eight deaths and a dozen wounded.

During his speech at the World Forum in Davos, Zelensky encouraged those present to invest in the reconstruction of Ukraine once a war ends, which according to the president himself, has already cost some 500 million dollars in losses.

“We need to rebuild entire cities, entire industries and we offer a special, historically significant reconstruction model,” said the Ukrainian president, who has once again called for Russian assets abroad to be pursued, confiscated and sent to a “special fund” with which to begin the reconstruction of his country.