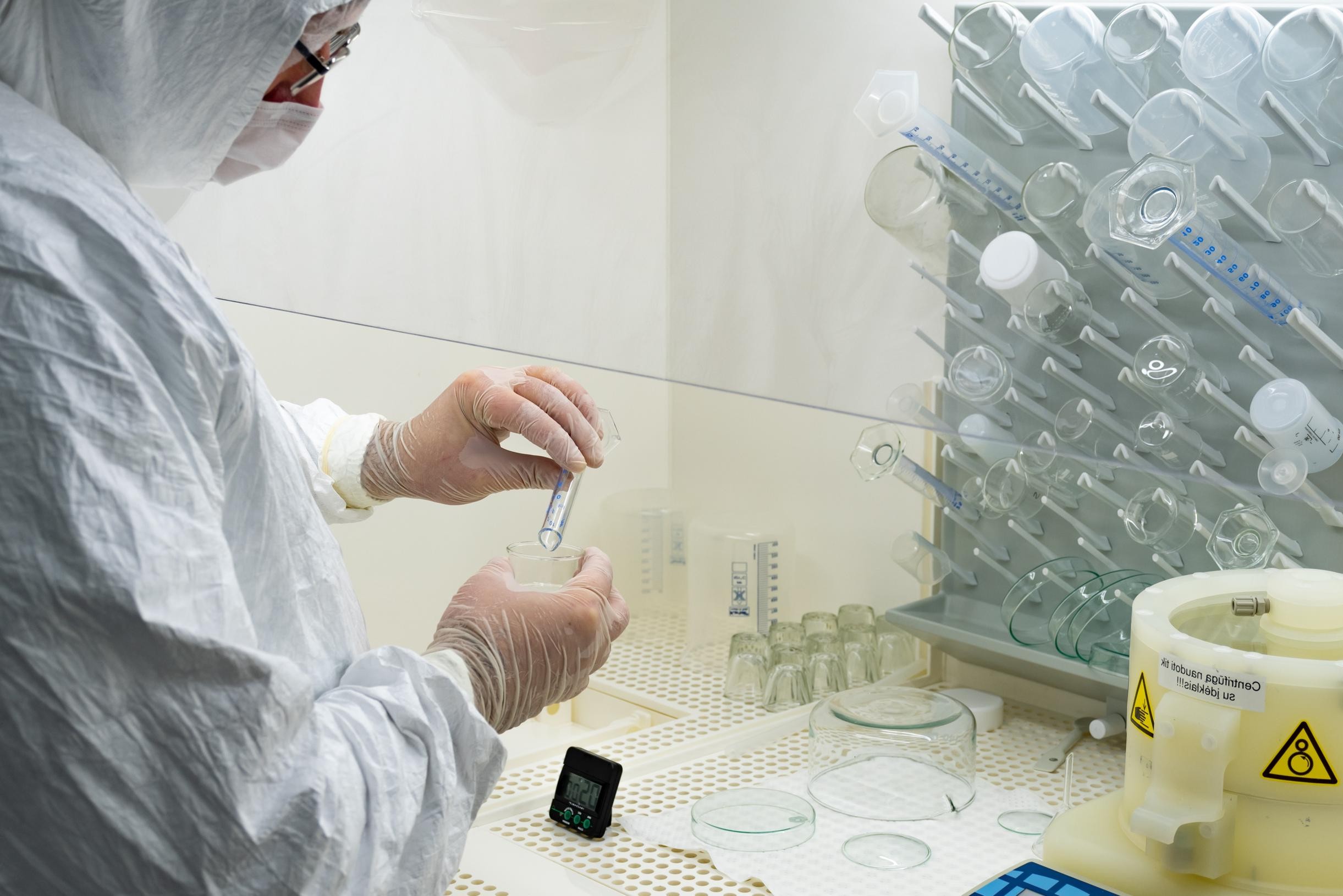 The European Center for Disease Prevention and Control (ECDC) is currently aware of 85 cases of monkeypox in eight European Union Member States. The European body calls on countries to act quickly.

In a risk assessment, ECDC calls on countries on Monday to focus on the rapid identification, treatment, follow-up, contact tracing and reporting of monkeypox cases. In addition, it recommends that countries monitor the availability of smallpox vaccines, antivirals and protective equipment for healthcare workers.

The 85 cases currently known were registered in Belgium, France, Germany, Italy, the Netherlands, Portugal, Spain and Sweden. In our country, the counter stands at four. “Currently identified cases of monkeypox in humans mainly occur in men who have sex with men, suggesting that transmission can take place during intimate intercourse,” the ECDC said. The contamination could occur through close contact of the mucosa or skin wounds with infectious material from smallpox, or through “large respiratory droplets with prolonged facial contact”.

According to ECDC director Andrea Ammon, most cases recorded so far are associated with mild symptoms and the risk of infection for the general population is very low. “However, the risk of further spreading the virus through close contact, for example during sexual activities between people with multiple sexual partners, is considered high.”

The symptoms of monkeypox can be severe in young children, pregnant women and patients with weakened immune systems, the ECDC warns. “Further research is needed to accurately estimate the morbidity and death rate in this outbreak,” it said.

ALSO READ. Fourth case of monkeypox virus confirmed in our country, WHO expects even more infections