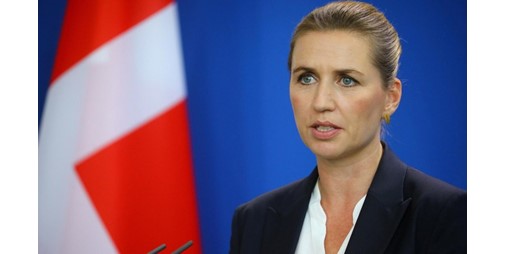 Danish Prime Minister Mette Frederiksen said inflation is like a specter running through Denmark’s economy, adding that tax breaks worth 35 billion kroner ($5 billion) should be passed to protect consumers from its repercussions.

And Bloomberg News quoted Frederiksen as saying that the government will not cut taxes below that level, but will instead seek Parliament’s support for specific legislation to mitigate the effects of inflation on the poorest citizens.