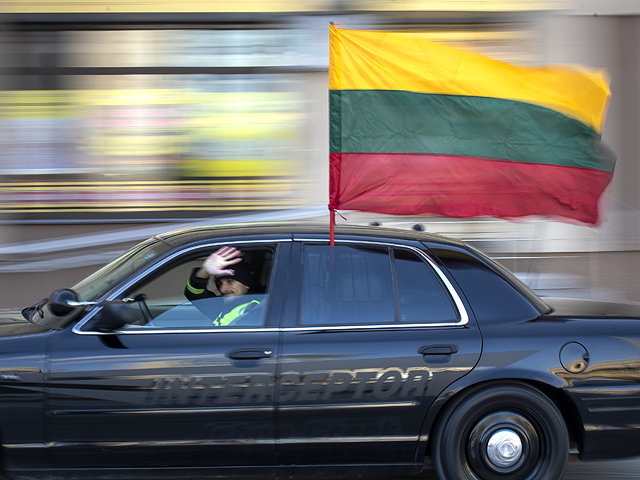 “The powers of the ambassador to represent the government and with the consent of the parliamentary committee on foreign policy terminate on June 1,” the press service of the head of state said in a statement.

The Lithuanian ambassador to Russia was recalled from Moscow back in April in connection with the war in Ukraine, and has been in Lithuania all this time. He also acted as ambassador to Uzbekistan. On May 18, the Liwa government decided to send the president a decision to withdraw his powers from June 1.