The Supreme Court of Mexico declares unconstitutional to penalize abortion 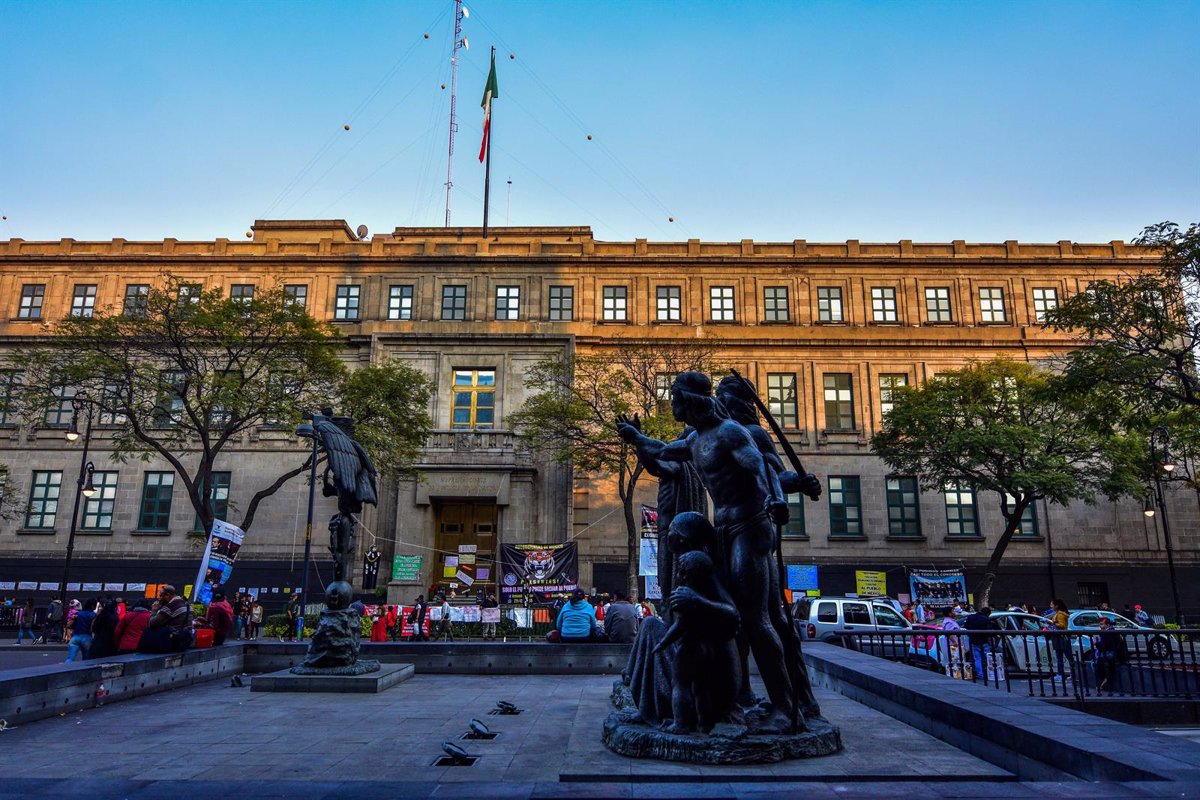 The Supreme Court of Justice of the Nation of Mexico (SCJN) has unanimously declared by its ten ministers present unconstitutional any criminal sanction imposed on women for aborting in the first stage of pregnancy.

“Never again will a woman, or a person with the capacity to carry a child, be criminally prosecuted. Today the threat of imprisonment and stigma that weighs on people who freely decide to interrupt their pregnancy are banished,” said magistrate Luis María Aguilar Morales. “Today is a historic day for the rights of all Mexican women and pregnant people,” he stressed.

Minister Margarita Ríos Farjat has pointed out for her part that “sanctioning the voluntary interruption of pregnancy implies a limit to all these human rights.”

“The pregnant person is criminalized, without being constitutionally defined if life is invariably protected from conception and what is the treatment of the embryo in the legal world,” he added.

Currently, only in four states of the country – Mexico City, Oaxaca, Veracruz and Hidalgo – allow the legal interruption of pregnancy according to a law of terms until the twelfth week of gestation, so the new regulations directly affect the 28 other states.

After knowing the sentence, there have been demonstrations both from groups opposed to the decision and from related groups. “Mexico is pro.life!”, “See you in the elections!” or “We do not want abortion, we want to defend life!” were some of the slogans used by pro.life activists concentrated in front of the courthouse.

On the other hand, feminist groups such as Grupo de Reprodugida Elegida (Gire) or Marea Verde celebrated the court’s decision on social media and highlighted that it is a “historic” ruling.