A 19.year.old is suing millions after finding out she was replaced at birth 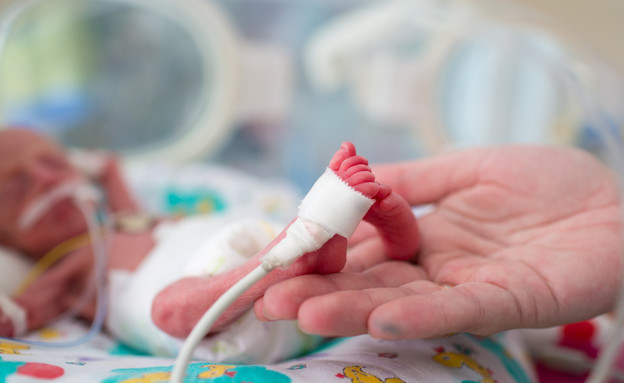 Drama in Spain: A 19.year.old woman is suing the Rioja health authorities for € 3 million, claiming she was replaced at birth and given to foreign parents – with whom she has grown up to this day. The young woman discovered the serious mistake after conducting an examination DNA Related to a routine medical issue, and thus discovered that she was not the daughter of the couple of people she thought were her parents.

Senior members of the Spanish health system this evening (Tuesday) referred to the lawsuit and claimed that it was probably a human error. “It was a human error, and we are unable today to locate the person who caused it,” said Sarah Alba, the health officer in northern Rioja County.

“The system then was significantly different from today,” Alba added. “Today, unlike in the past, everything is computerized,” she said. Alba added that the only thing she can guarantee is that such a mistake will not happen again. In 1994, two French women won the sum of 400,000 euros each after it became clear that they had been replaced at birth.