Salvini rejects the criticism, “everyone was informed about our vote” 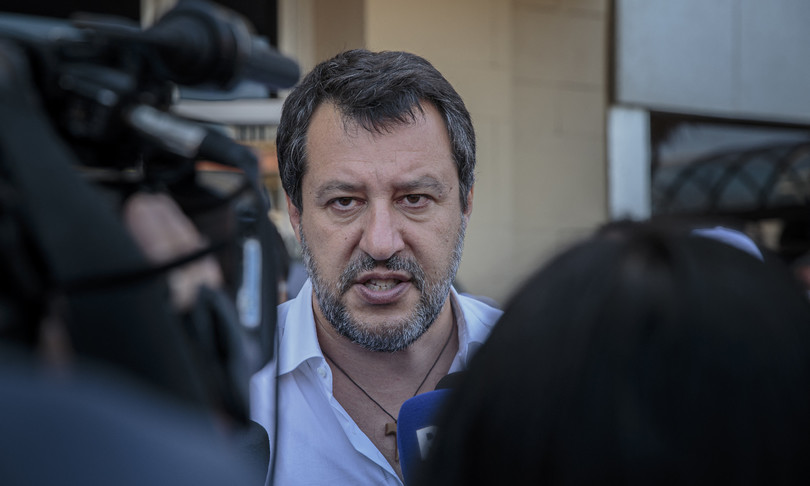 “But what ambiguity, everyone was informed of everything” and “in the end we vote for three or four amendments. And we withdrew ours because otherwise they would have put their trust and there would not have been a discussion that I believe is important“: the leader of the League, Matteo Salvini, in an interview with Corriere della Sera downplayed the extent of the choice to express himself in the classroom in favor of the amendments by the Brothers of Italy on the Green pass.

“We we ensure a balance between the right to health and the right to workIf we had listened to Speranza and those like him today we would still all be locked in the house. To go hungry, “Salvini said.” The Democratic Party is now the party of hypocrisy. For a year they have held Parliament hostage with homophobia … I work to help families and businesses, he (the secretary of the Democratic Party, Enrico Letta) is the one in charge of property and inheritance tax “.

The Northern League leader assured that even on other initiatives such as the round of meetings with foreign ambassadors and diplomats “Mario Draghi was aware of everything”. “My interlocutor is Draghi, not the individual ministers. Today our goal is for the Draghi-led G20 to serve, “he added.