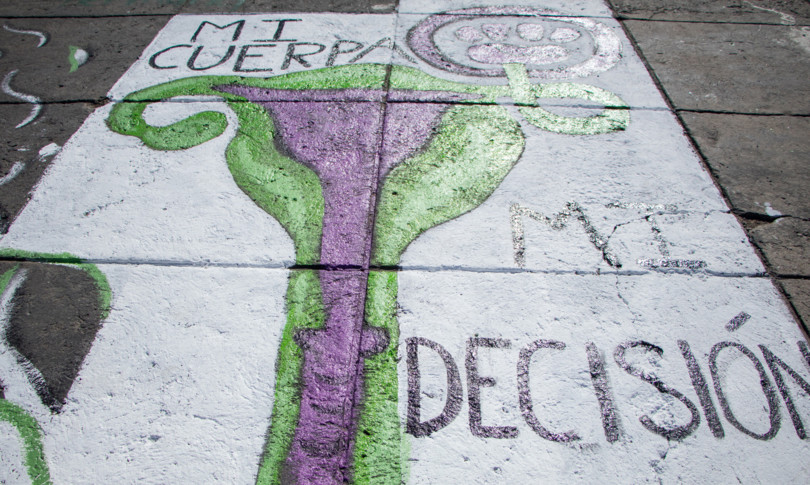 AGI – Historic ruling in Mexico where Supreme Court justices unanimously declared unconstitutional a law that punished women who abort in the first stage of pregnancy and they recognized their right of choice. The decision represents a turning point in a profoundly Catholic country and contrasts sharply with the stricter restrictions introduced just across the border, in Texas.

Unanimously, the plenum judges rejected Article 196 of the Criminal Code of the State of Coahuila, which had imposed from one to three years of imprisonment “to the woman who voluntarily practices her abortion or to the person who has her abortion with her consent“. For the judge Luis Maria Aguilar placeholder image “There is no place in the jurisprudence of this Court for a scenario in which women cannot consider the dilemma of continuing or terminating the pregnancy.”

In Mexico the legal aspects of abortion are of local competence and so far only four of the 32 states have decriminalized it: Mexico City, Oaxaca, Hidalgo and Veracruz. The Supreme Court ruling directly affects the Criminal Code of the State of Coahuila, but creates a binding precedent for all the courts of the country as it establishes “mandatory criteria for all judges in the country”, as recalled by the President of the Court, Arturo Zaldivar .