Music can also help the environment. Here’s how, explained by Massive Attack 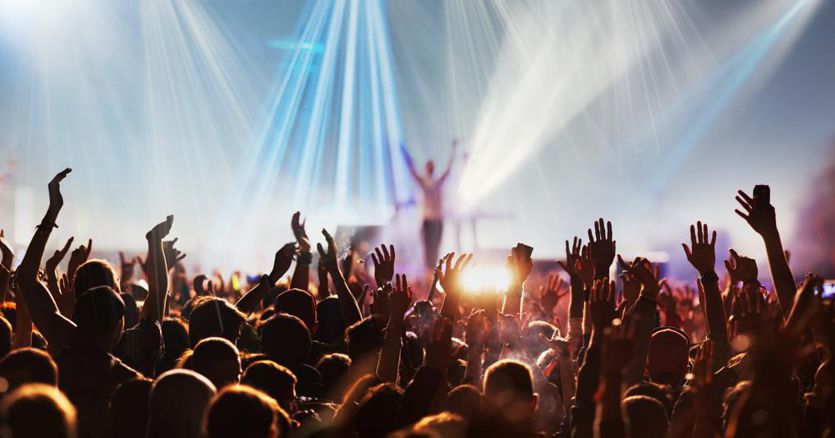 The changes to be implemented

The changes recommended by the report can easily become ‘normal’, according to Professor Carly McLachlan, head of research: ‘As always when it comes to the environment, now that we know what things we should be doing, it’s about taking action and putting them into practice.‘

According to McLachlan, singers and musicians can set a good example for the young people who follow them and therefore have a duty to act. “They have to prove to those who follow them that they know how to act and not just talk, in the end it’s a question of credibility,” he said.

The appeal of Massive Attack and the Manchester scientists, however, is not addressed only to musicians or pop or rock groups but also to the Government. It is up to the ministers to come up with a clear plan of action, according to Rob Del Naja, singer and leader of the group.

“The live music business is too important to our national identity and our self.esteem, especially after Brexit,” he said. It is one of the few sectors that can be defined as being of the highest level and has great economic and social value ».

An economic sector of great importance