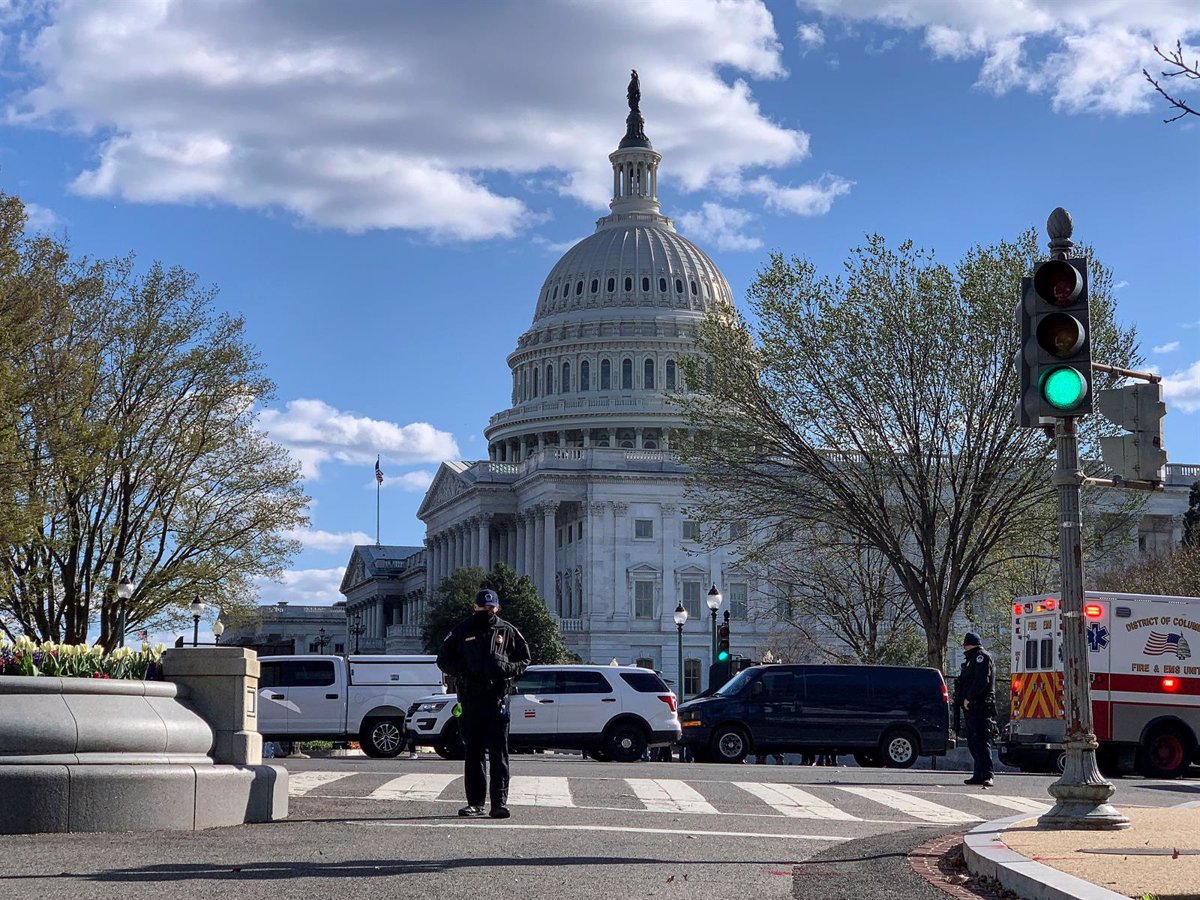 The latest report from the Capitol Police has alerted in its latest report of the possible violent acts, clashes and riots that may take place on September 18 in the demonstration called in Washington to support those accused of the assault on the emblematic American building on last January 6 and former President Donald Trump.

Investigations by Capitol security forces have reported an increase in violent rhetoric in online posts, while also detecting several counter-protests that are being organized for the same day.

In addition, the Police report, to which CNN has had access, also indicates that the event is beginning to be perceived as a manifestation of “Justice for Ashli ​​Babbitt”, who died during the insurrection due to the shooting of an agent, who has been acquitted. and whose identity has recently been leaked.

The woman was part of a mob that was trying to enter through an interior door in one of the corridors of the Capitol, and while trying to climb through the door when a police officer opened fire on the 35-year-old woman, a follower of former President Donald Trump and a fan of conspiracy theories.

In one of the chats where violent rhetoric has been detected, violent acts have been planned against Jewish centers and liberal churches to take advantage of the fact that the security forces will be busy.

This week it is expected that the Capitol Police will present to Congress the security strategies outlined for September 18, although at the moment it is unknown if these will involve the installation of the fence that surrounded the Capitol on January 6, when celebrated the election vote certification and Joe Biden’s victory over Trump.

Despite the warnings from the security forces, the organizer of the event, Matt Braynard, has assured that the possible violence that is registered does not come from his group, which will have a peaceful attitude. In addition, through his Twitter, he has invited “all members of Congress” to speak at the event.