London takes a hard line against migrants crossing the Channel 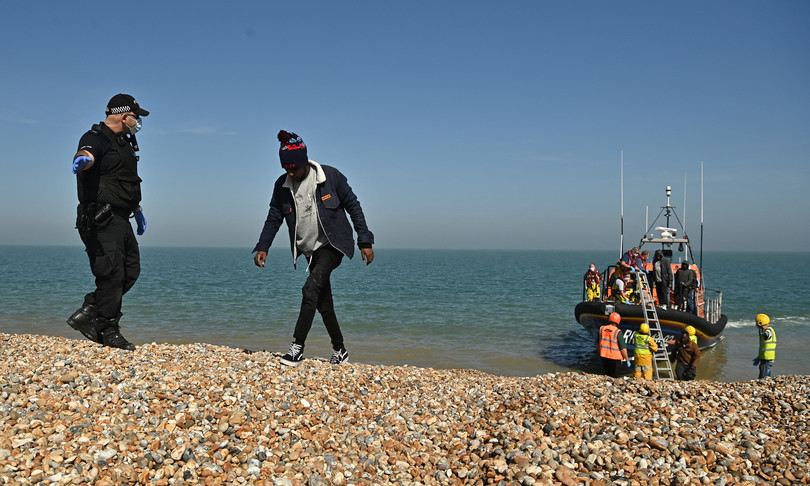 – The tug.of.war between France and Great Britain on migrants crossing the English Channel worsens. Boats can now be rejected before they reach the UK: Interior Minister Priti Patel, who approved the new strategy, decided after she and her French counterpart, who met on Wednesday, failed to agree on how to stop the transit.

Having failed the attempt at an agreement with France, Great Britain therefore chooses the hard line. Men from the British Border Force, the coast guard, have been warned that they can adopt push.back tactics. The measure has already been rejected by the French Minister of the Interior, Gerald Darmanin, based on the principle that “the safeguarding of human lives at sea takes priority over considerations of nationality, status and migration policy”. France has also already warned that the new strategy could endanger human lives.

Illegal crossings of the Channel by migrants trying to reach the UK have increased since late 2018, despite authorities warning of strong currents, low temperatures and the risks of venturing into one of the busiest shipping routes in the UK. world. Between 1 January and 31 July 2021, the French maritime authorities recorded 12,148 crossings or crossing attempts, nearly three times the number (4,192) for the same period in 2020–