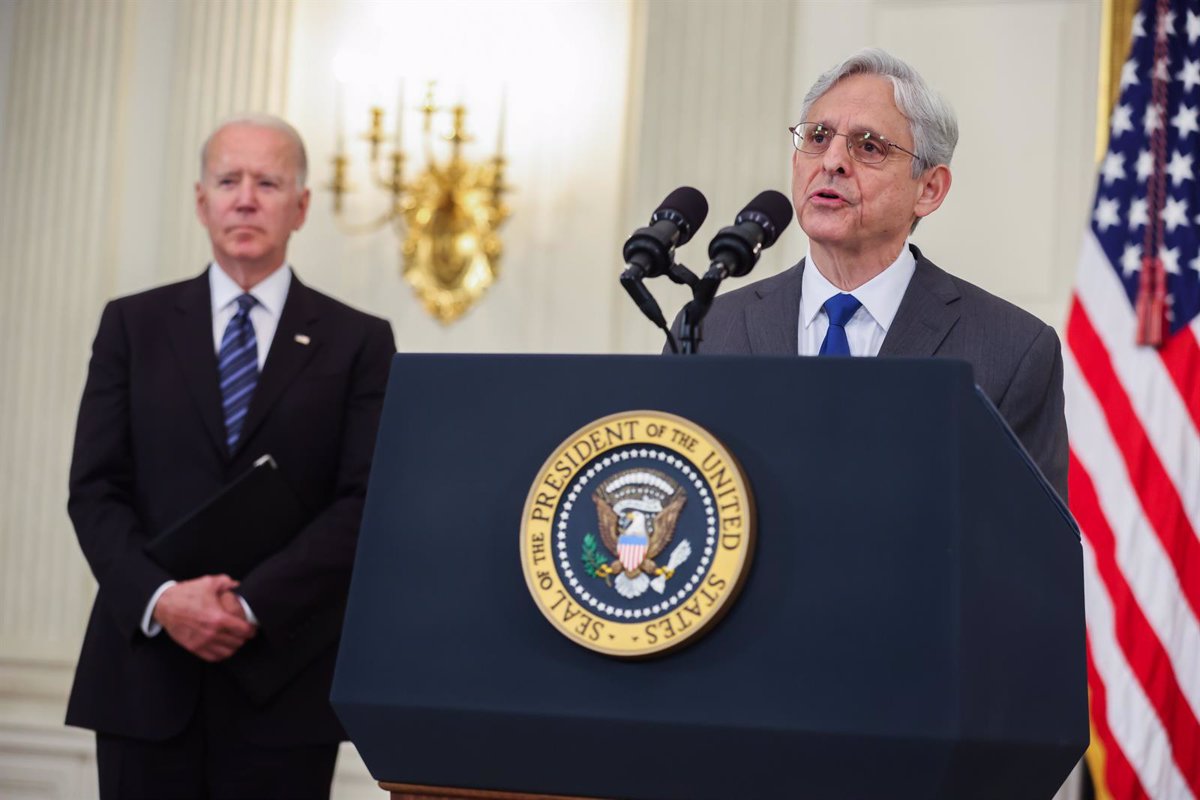 The Department of Justice of the United States has presented this Thursday a lawsuit of unconstitutionality against the state of Texas for its restrictive abortion law, which among other things, rewards the accusation with up to 10,000 dollars for those citizens who denounce a clinic for carrying out these practices.

The attorney general of the United States, Merrick Garland, has indicated that this law is “clearly unconstitutional”, since not only are there precedents in the Supreme Court that confirm it, but also because it seeks to “prevent women from exercising their constitutional rights”, as This is the case of voluntary abortion.

“The United States has the authority and responsibility to ensure that no state can deprive people of their constitutional rights under a legislative scheme specifically designed to prevent the claim of those rights,” Garland said in a press conference from Washington.

Garland has explained that this law conflicts with “the statutory and constitutional responsibilities of the Federal Government” and is also designed to make it difficult for clinics to provide these services, since by allowing individual citizens to initiate private litigation against them, it seeks to paralyze ” for as long as possible “that women can access abortion.

Since the law went into effect, many of the Texas clinics have had to close. This week, Garland already announced that federal authorities would protect all “reproductive health clinics” that could be the target of attacks and all women who seek to terminate their pregnancy voluntarily.

Last week, the Supreme Court of the United States rejected an appeal from a group of abortion clinics to prevent the legislation from going into effect, thanks to a conservative majority of five votes that argued procedural reasons for not intervening.

“The Department of Justice will provide support to the Federal Police when an abortion clinic or reproductive health center is attacked. We will not tolerate violence against those seeking to obtain or provide reproductive health services,” he promised.

The new Texas abortion law is one of the strictest in the United States, prohibiting abortion when a fetal heartbeat is detected – beginning at six weeks’ gestation – which is often before a woman even knows she is pregnant. pregnant. It does not foresee any case for rape or incest, although there is an exception for “medical emergencies”.

It also allows citizens to file civil lawsuits against anyone who helps a pregnant woman have an abortion and provides rewards of up to $ 10,000 for doing so.

For his part, the Republican Governor of Texas, Greg Abbot, has defended the convenience of the law and when asked whether the legislation would “force” a woman who has been raped to continue with the pregnancy, he said that he has six weeks to abort and that state authorities “work tirelessly to eliminate all rapists.“

However, according to the latest balance of the Texas Department of Public Safety, almost a quarter of all violent crimes reported in 2019 were rape cases, about 14,650, of which only 3,900 involved the arrest of those responsible, reports the CBS –