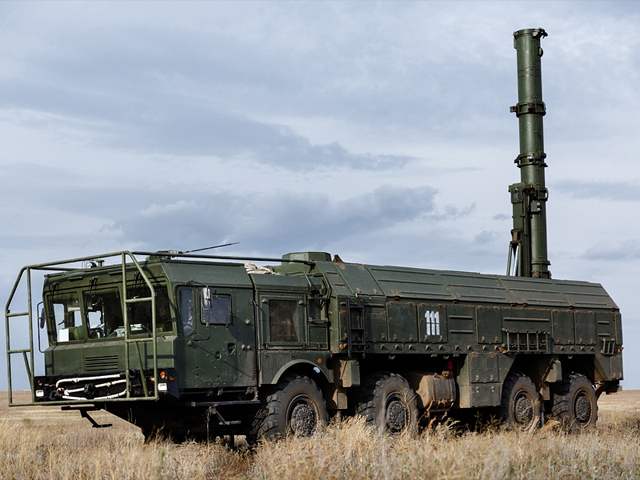 In the Dnipropetrovsk region, a Russian Iskander missile hit the training ground of the National Guard of Ukraine, killing about ten people, 30-35 people were injured, Gennady Korban, head of the Dnipro Territorial Defense Center, said.

Speaking on the air of the DneprTV channel, Korban noted that rescuers, the police, the National Guard and the military commandant’s office are working at the site of the missile crash.

According to Korban, three Iskander-K cruise missiles were launched by the Russian military from the Rostov region of the Russian Federation, two did not hit the target, but it hit the barracks, the Interfax-Ukraine agency reports.