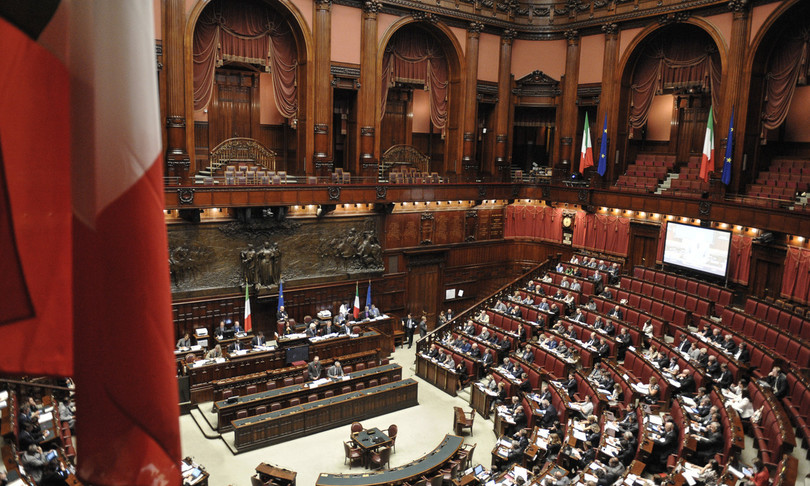 After days of tension, divisions, frontal attacks and votes with the opposition, a truce arrives in the majority. AND, also ‘complicit’ the opening of the government to some requests from Salvini’s party – put in black and white in a series of agendas (from green certification to salivary tests up to the possible postponement of tax bills) – the League dissolves the reserve, abandons the temptation of abstention and votes in favor of the first decree on the green pass, the provision that introduced the mandatory certificate for indoor restaurants, swimming pools and gyms, museums, cinemas and shows on 6 August.

The decree, which is now being examined by the Senate, collects the go-ahead from the House with 259 votes in favor, 34 against (including the Northern League’s Guido De Martino) and 2 abstentions. But the numerous absences among the majority banks and, in particular, of Lega and Forza Italia stand out: only 45 Northern League deputies, out of a total of 132, voted in favor. The percentage of those present in the League is 34%. From the League, however, it is minimized, denying that there is a political signal behind the absences.

Moreover, that there was bad mood in the League was known in these days, as well as the fact that the ‘frond’ of those opposed to green certification had not subsided. This is also demonstrated by the same words spoken in the Chamber by Claudio Borghi in the declaration of vote (during which he never says that the League would have voted yes): “Even with the sacrifice of the League, we all get out better, Parliament has been respected and trust was avoided “, he explains, inviting Prime Minister Mario Draghi to” not be afraid of the Chamber “. Finally, the Northern League claims the work done with the FdI on the amendments and observes: “It is appropriate that in these cases there are arguments that go beyond the momentary government majorities”.

The League thus returns to vote together with the other political forces that support the government, after the four votes on the amendments of the oppositions in which it was instead sided with FdI against the obligation of green certification (the Northern League abstained), in support of the elimination of the obligation for indoor restaurants, and in favor of the stop to the green certificate for children under 18. All requests rejected, but which have left deep aftermath in the majority, up to the point of getting the secretary of Letta to say that “the limit has been largely exceeded”.

However, in the majority, especially among the ranks of Pd and M5s, there are those who are ready to bet that the climate will overheat againIn fact, the Chamber has also started the examination in committee of the second green pass decree, which extends the obligation of the certificate to long-distance transport, universities and schools. And the first signs of a future battle have already been registered. The League deserted yesterday’s session by announcing that the yes to the measure is not at all obvious.

One thought on “The Chamber approves the green pass dl, the League votes yes”