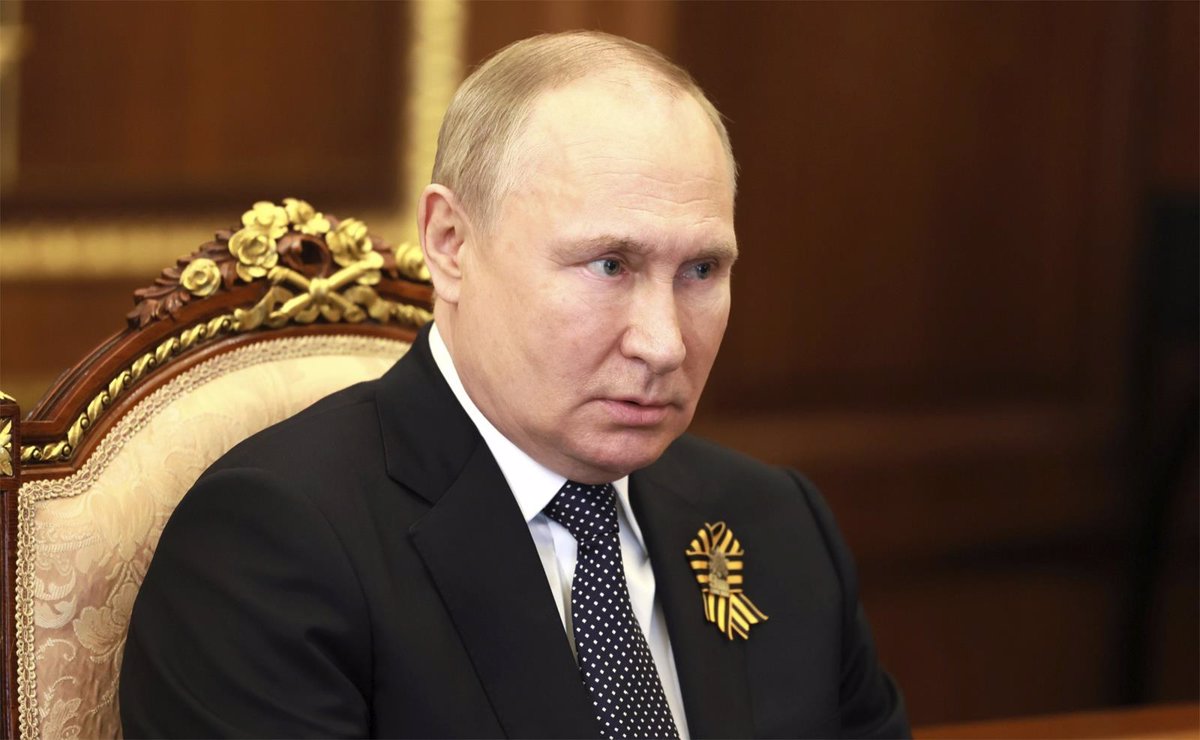 On Friday, Russian President Vladimir Putin spoke on the phone with Austrian Foreign Minister Karl Nehammer, during which he stated that Ukraine had “sabotaged” the Moscow-Kyiv talks.

“The Russian president has made an assessment of the situation in the context of the current special military operation to safeguard Donbas at the request of the Austrian chancellor,” the Kremlin said in a statement obtained by the TASS news agency.

In this regard, Putin conveyed to Nehammer the importance of the Ukrainian authorities unblocking the Black Sea and Sea of Azov ports in order to allow international ships to depart and arrive, as well as move tons of wheat held on Ukrainian soil.

“Putin has proved that he is willing to enable exports from the ports,” Nehammer praised, but he acknowledged that most of the maritime infrastructure along the Ukrainian coast has to be demined, according to DPA.

In recent weeks, a sizable portion of the international community has accused Russia of obstructing grain exports from Ukraine, accusations that Moscow has categorically denied at all times, blaming Ukraine and foreign policy for the situation. productivity, particularly during the pandemic’s most difficult periods.

The Russian government announced the launch of marine humanitarian corridors for more than ten hours a day on Thursday, despite Ukraine’s claims that they are ineffective and even the US’s hesitation to trust Moscow’s word since it believes “there are reasons” for skepticism.

This conversation, described by Nehammer as “very intense and serious,” took place as part of the Austrian chancellor’s recent round of contacts, for which he has already spoken with the Ukrainian president, Volodimir Zelensky; the United Nations Secretary General, António Guterres; and the Turkish president, Recep Tayyip Erdogan.

“Austria’s contribution falls under the umbrella of an active neutrality policy. Only discussion can help Ukraine achieve peace!” Nehammer posted the information on his Twitter account.

In the last one, Nehammer predicted that during his call with Putin, he would bring up the need for humanitarian corridors and encourage Putin to approve a prisoner swap with the Ukrainian side, which now appears more likely after the conversation on Friday.

“Austria will politically support such an exchange at any time and with all available options,” Nehammer said in a statement released by the Austrian Chancellery, which also expressed Austria’s “full sympathy and support” for the Ukrainian people.