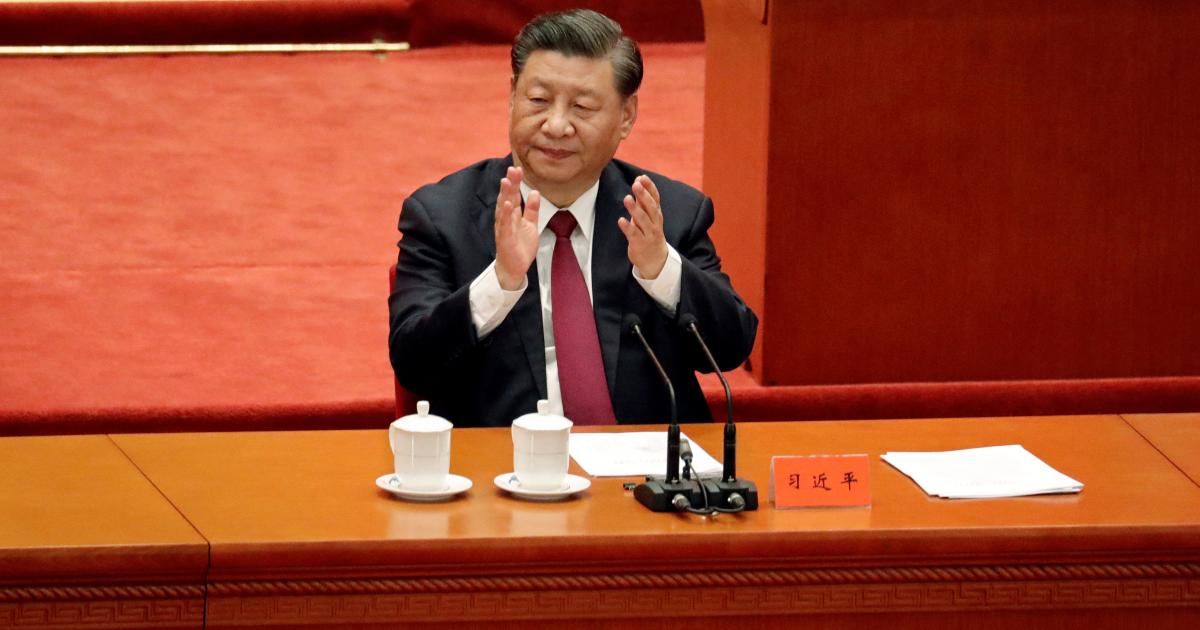 According to a media report, China is blocking its airspace for Russian Boeing and Airbus aircraft. The ban affects machines whose legal status has not been clarified after Western sanctions because of the Russian attack on Ukraine and the re-registration in Russia, the Russian news agency RBK reported on Friday.

China has asked Russian airlines for proof that the planes are no longer registered abroad, it said. The background to this is the western sanctions following the Russian invasion of Ukraine on February 24. The EU and the US have banned the supply, maintenance and insurance of civilian aircraft and spare parts to Russia because of the military invasion ordered by the Kremlin.

Much of the air fleet operating in Russia is owned by western leasing companies that have terminated their Russian contractors. Moscow, in turn, refuses to return the aircraft and has re-registered the machines without further ado.

China is said to have requested an update of the aircraft data in May. The country has asked Russian airlines flying to China to confirm that their aircraft are no longer officially listed abroad.

The airlines could not have submitted a corresponding document, reported RBK. The landing and overflight permission for the corresponding Boeing and Airbus machines had been withdrawn.