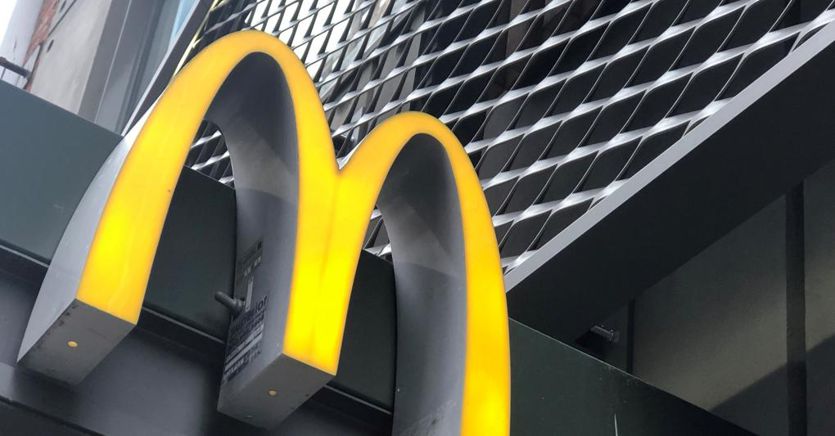 It was Aaron van Wirdum, a reporter for the US newspaper Bitcoin Magazine, who broke the news that in El Salvador, after the introduction of bitcoin as legal currency, it is now possible to pay for a McDonald’s burger with cryptocurrency. And he did so by posting the photo of his breakfast and the receipt of payment with a Qr that leads to the web page of the Lighting Network, a network of channels for payment with cryptocurrencies based on a cryptographic protocol. “I just walked into a McDonald’s in San Salvador to see if I could pay for my breakfast with bitcoin, expecting them to say no, and now I’m enjoying my traditional desayuno!”, The reporter writes incredulously in his tweet.

First country in the world where bitcoin is legal currency

On September 7, El Salvador was the first country in the world to introduce bitcoin as a fiat currency with the stated aim of driving “economic development”, said Salvadoran president, Nayib Bukele, and to allow citizens to save money. $ 400 million in commissions paid in remittances from the US and other countries. And now, therefore, it seems that cryptocurrency is also starting to be used for everyday microtransactions, at least in the 19 McDonald’s restaurants in the Latin American country. Even if the operation does not convince everyone: a large front of skeptics, from merchants to the World Bank, fear a growth in money laundering cases.

The cryptocurrency was institutionalized with a law approved last June by the Salvadoran parliament. The provision requires merchants and companies to accept the queen of cryptocurrencies as a payment method, in a condition of equivalence with the other official currency in the country (the US dollar). El Salvador is also the first country to have bought bitcoins: President Bukele confirmed a few days ago that his government has bought 550 bitcoins.