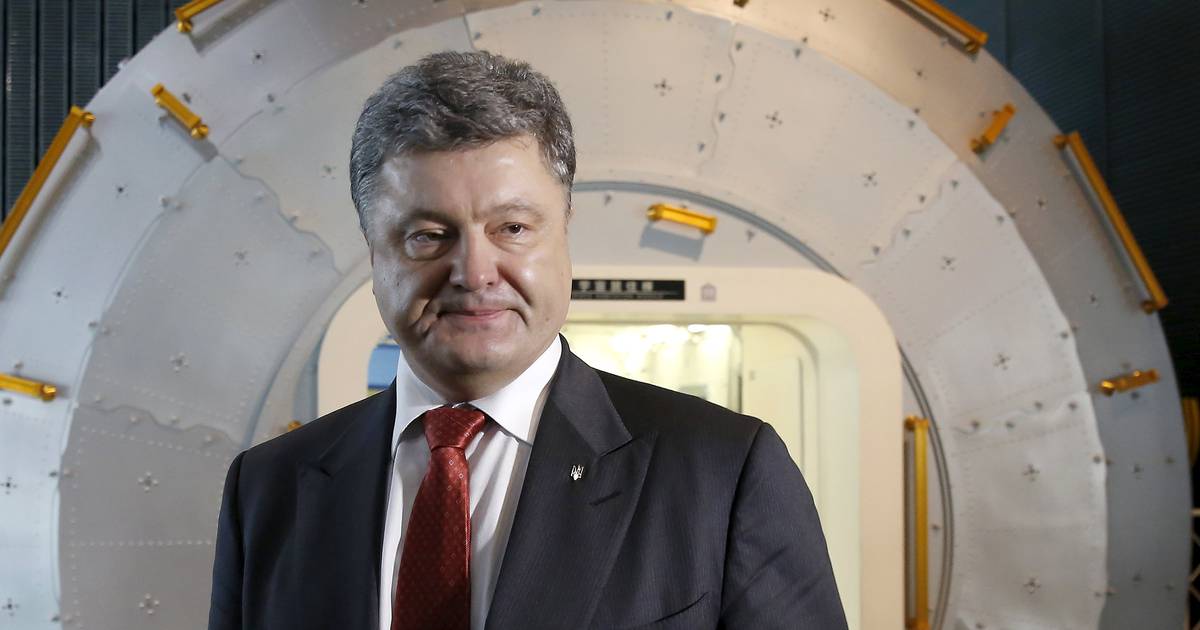 Former Ukrainian President Petro Poroshenko has twice been banned from leaving Ukraine to attend a meeting of NATO bodies in Lithuania, his parliamentary faction announced on Saturday.

Poroshenko was stopped twice on the border with Poland. He traveled to the NATO Parliamentary Assembly, the alliance’s advisory interparliamentary body.

Ukrainian media write that Poroshenko was not allowed to cross the border due to “technical problems” with permission to leave the country.

– Poroshenko received all formal permits to leave the country and was included in the official delegation of the Parliament of Ukraine for this event- said his parliamentary faction European Solidarity.

Poroshenko was scheduled to have a series of meetings in Vilnius, including with Lithuanian President Gitanas Naused. He was also to take part in a meeting of the European People’s Party in Rotterdam.

The former president won a lawsuit in January, allowing him to remain at large while he is being investigated for high treason, in a case he calls political persecution by his successor Volodymyr Zelensky’s allies.

Poroshenko is being investigated for alleged links to the financing of pro-Russian separatists in the east of the country through the illegal sale of coal in 2014 and 2015.