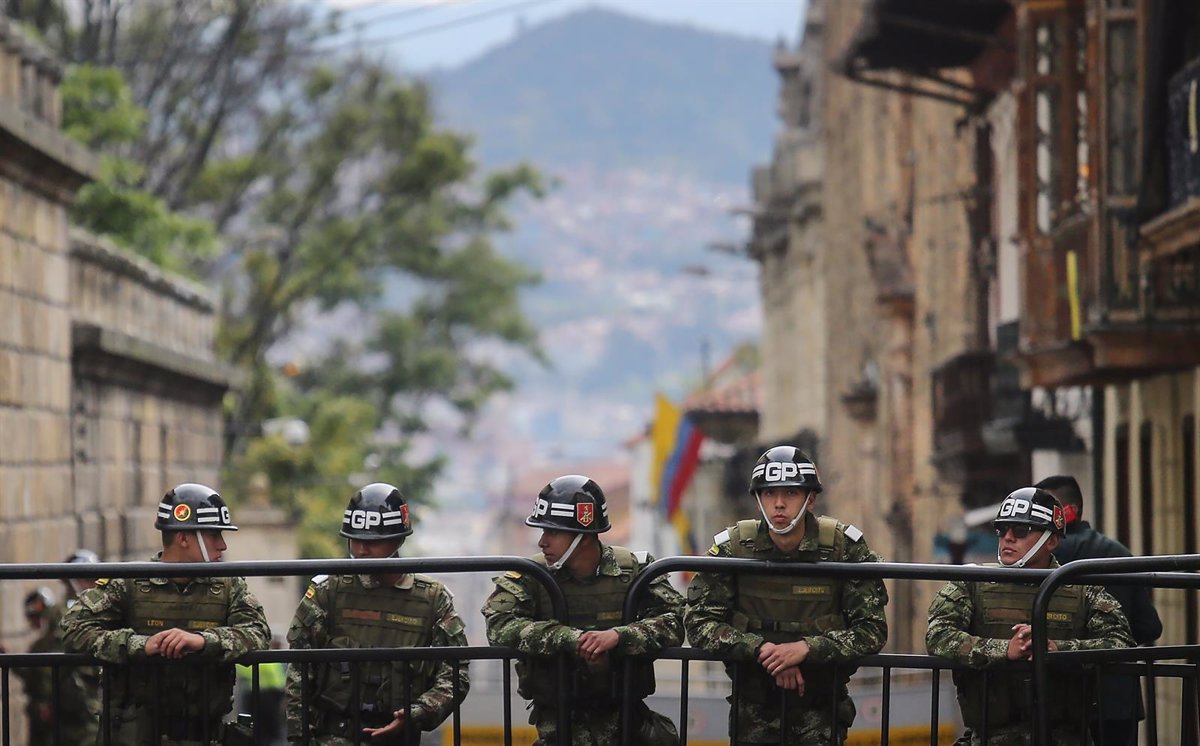 Defense Minister Diego Molano confirmed this Friday that the two soldiers who disappeared in the municipality of Tame, in the department of Arauca, have allegedly been kidnapped by the National Liberation Army (ELN).

Molano has indicated that the intelligence information on the case points to a kidnapping, while he has asked the ELN to release the two soldiers, Second Sergeant Fabián Andrés Espitia and soldier Elvis Andrés Flórez.

“We must give a message to the FARC and ELN dissidents, who can neither intimidate nor intimidate our Public Force. They have to release them now,” he demanded, to ensure that the Colombian security forces “will achieve dismantling those organizations “, collects Radio Nacional de Colombia.

An operation is currently active to find the whereabouts of the kidnapped soldiers. According to the Colombian government, the ELN would have kidnapped a total of four members of the Army.

Attacks by the ELN have intensified in recent weeks, including the attack on a police station in Cúcuta that left 14 wounded.