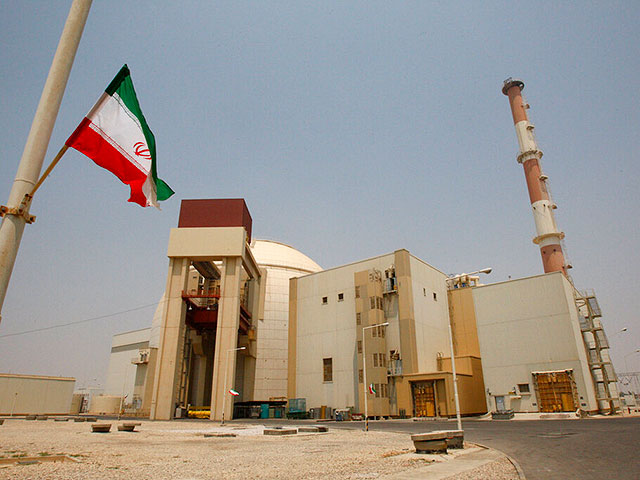 The Iranian Defense Ministry said one person was killed and another injured in an explosion at an Iranian military research center in Parchin, 60 kilometers southeast of Tehran. It is noted that the deceased Ehsan Gadbayci was an engineer.

The victim was taken to the hospital. An investigation has begun. According to the original version, we are talking about a production accident.

In Parchin, work is underway related to both the nuclear and missile programs. As they say in the West, detonators developed in Iran for atomic weapons were tested here. Explosions have repeatedly occurred at the facility, which are associated with sabotage.