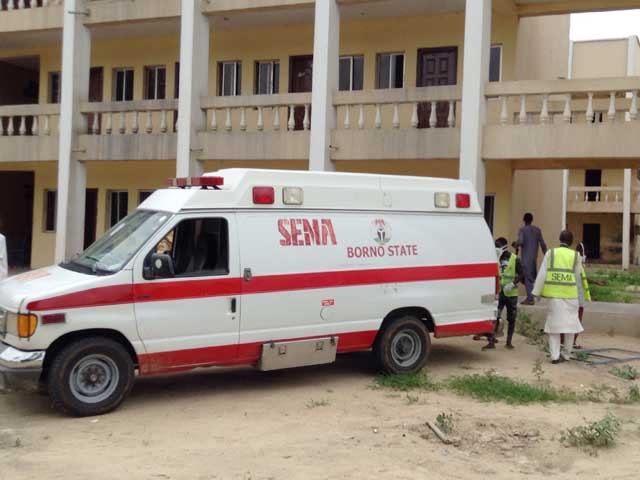 More than 30 people died as a result of a stampede during an event organized by the church in the city of Port Harcourt, the capital of the Nigerian state of Rivers, RIA Novosti reports citing the Punch newspaper.

State police spokeswoman Grace Iringe-Coco said the church was going to distribute gifts and food to the underprivileged at the event.

An investigation was launched to establish the causes of the tragedy.