US judge requires the App Store to allow all payment methods 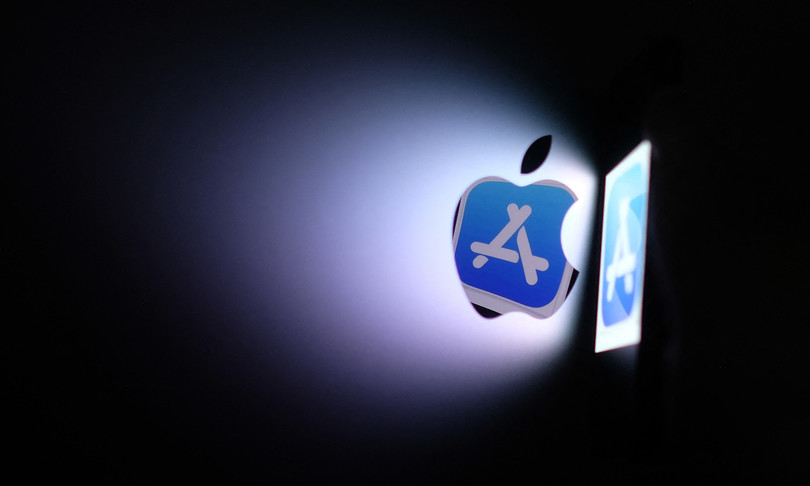 – A federal court has ordered Apple to allow app developers to direct consumers to external payment methods for mobile applications, in a ruling that is a blow to the iPhone maker who collects 20 billion l from the App Store year with a profit margin of over 75%.

In the ruling, the judge also states that the Cupertino company It is no longer permitted to prohibit developers from providing links which, when used, keep consumers away from Apple’s purchasing system

According to the Bloomberg website, Judge Rogers has ordered to change the way the App Store operates, while asking Epic to pay damages to Apple in this lawsuit. Cupertino was right on 9 of the 10 points of the dispute but lost on how to purchase on the App Store.

Apple opened its App Store in July 2008, a year after the first was released iPhone–

It ignited an entire economy where developers big or small could make money with “an app for that”, from games or social networks to conjuring car rides or ordering food.

L’App Store, l’single gateway to over a billion iPhones in use around the world, it has grown to include over 1.8 million apps.

Hundreds of billions of dollars in transactions take place on the App Store every year in what Apple Cook’s boss called an “economic miracle.”