Usa, judge against Apple: must allow external payment methods on the App Store 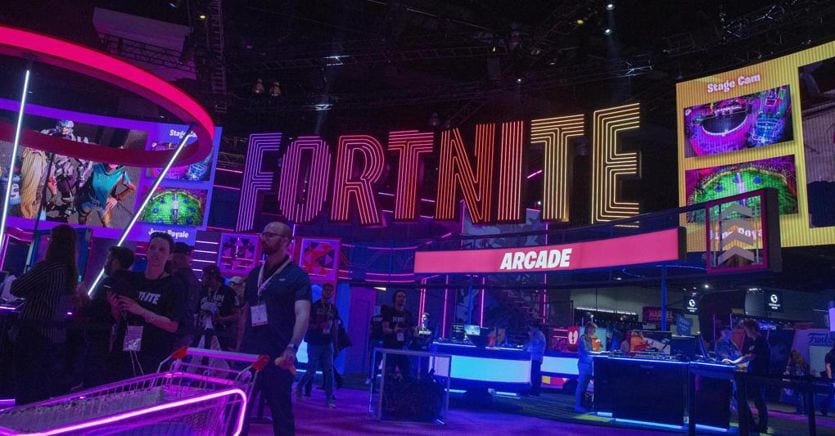 There is a first sentence, in the stormy affair between Apple and Epic Games. What is considered by all to be the most ferocious tear in recent technological history is now enriched with the decision of a US federal judge. And it is a sentence that not only, in the pivotal points, gives Apple wrong, but which now risks changing the mobile application stores and payment systems in the app forever.

Judge Yvonne Gonzalez Rogers has issued an injunction stating that Apple is no longer allowed to prohibit developers from providing links that, if used, lead consumers away from the official store. Which is a bit like what Epic Games was asking, which in August 2020 had started its battle. According to the Federal Court, in short, the fact that Apple requires developers not to be able to invite users to alternative ways of making in-app purchases, is anti-competitive and permanently prohibits it.

The clash on Fortnite

It all started close to Ferragosto 2020, when Apple decided to remove Fortnite, one of the most downloaded and used games in the world, from its store. The reason that had pushed the iPhone manufacturer to this action was that Epic Games (the company that develops Fortnite) had tried to force the commission system that manages in-app payments. In essence, the developer had introduced a link, within the game, which allowed players to purchase additional components directly on his site, thus bypassing the App Store and therefore evading the commissions that Apple retains for each in-App purchase (equal at 30%). In return, of course, the price of these components was discounted. A road that had infuriated the Cupertino house, so much so as to lead to the removal of the video game. From there began a series of harsh accusations between the two companies and a legal action culminating in today’s sentence.

It must be said that in the course of this year, and before this sentence, things have changed. Apple, aware that the crawl space created by Epic Games could have important reverberations, has changed some policies. For example, it has changed the commissions for developers that do not exceed one million in turnover (which are the vast majority in the App Store), lowering them from 30% to 15%. More recently, the Cupertino company has also made further changes: it has made it possible for developers to communicate to users – for example by email – purchasing options outside of their iOS app. It has also expanded the viable price range to offer subscriptions, in-app purchases, and paid apps.

A lot of good intentions, therefore, but for the purposes of the lawsuit against Epic Games they did not help. In an official statement, Apple said that “today the court affirmed what we have always known: the App Store is not in violation of antitrust law. As the Court acknowledged, “success is not illegal”. Apple faces stiff competition in every segment it operates in, and we believe our customers and developers choose us because our products and services are the best in the world. We remain committed to ensuring the App Store is a safe and reliable marketplace that supports a thriving developer community and more than 2.1 million jobs in the US, and where the rules apply equally to everyone. “

One thought on “Usa, judge against Apple: must allow external payment methods on the App Store”