Five soldiers killed in a guerrilla attack in Colombia 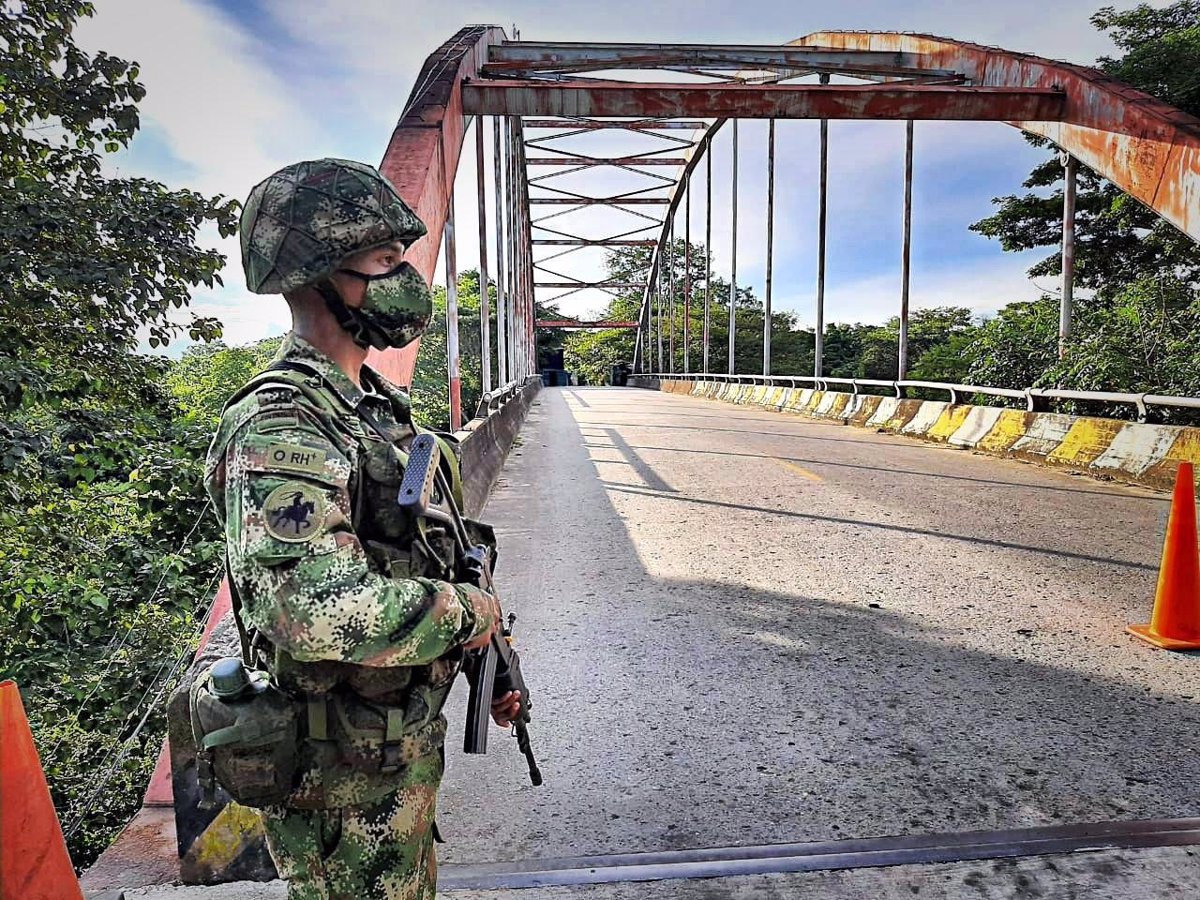 Five soldiers have died and six more have been injured in a guerrilla attack in Arauquita, in the Colombian department of Arauca. The Army has initially pointed to the National Liberation Army (ELN), but political officials attribute this attack to the ELN and to the dissidents of the Revolutionary Armed Forces of Colombia (FARC).

The guerrillas attacked the soldiers of the Terrestrial Operations Battalion number 27 of the Chiron Task Force with explosives and rifle bursts in the Juju village, as reported by the Army in a statement.

“At dawn today, during the development of military operations that sought to protect the community (…) in an indiscriminate act, one of our units is attacked with explosive devices, rifle and machine gun bursts by the criminals of the organized armed group ELN “, the Army has explained and the Colombian press collects.

The wounded soldiers were taken to a medical center for attention, and their state of health is awaited.

Colombian President Iván Duque has denounced that this attack has been planned from Venezuela and has pointed out both the ELN and the FARC dissidents.

“We regret and condemn the cowardly terrorist attack against a platoon of our Army in Arauca. We are hurt by the murder and injury of several of our heroes. This, clearly, is an act between the ELN and the FARC dissidents planned from Venezuela.” , has published Duque on Twitter.

We regret and condemn the cowardly terrorist attack against a platoon of our @COL_EJERCITO in Arauca. The murder and injury of several of our heroes hurts us. This, clearly, is an act between the ELn and the FARC dissidents planned from Venezuela.

Duque has ordered the Army commander to go immediately to the place “to attend to the situation.” “These cowardly acts are the product of despair in the face of military pressure. For the memory of our heroes we will continue attacking narco-terrorism and dismantling its structures,” he added.

Defense Minister Diego Molano has also spoken, who highlighted through his Twitter account that: “This alliance between ELN and FARC dissidents and the macabre game of planning in Venezuela and acting in Colombia left 5 soldiers dead and 6 wounded. . Condolences to their families. “