NATO: Chinese military ambitions a threat to the international order 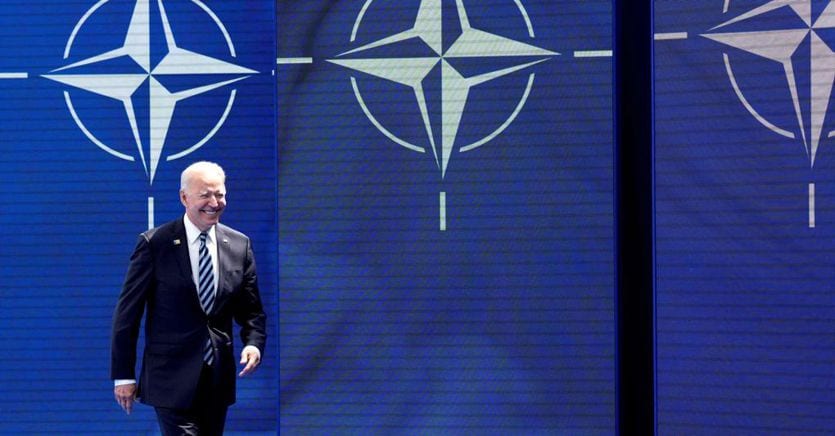 BRUSSELS – Under pressure from the United States, NATO has decided to look beyond the European continent, towards the Indo-Pacific region, and in particular towards China- After a long negotiation, the member countries of the military organization explained on Monday 14 June that the Asian giant reflects “systemic challenges”- The stance comes as the Atlantic alliance aims to increase its budget in a particularly uncertain international context-

The NATO strategy for the next decade

In a statement at the end of the first meeting in the presence of the heads of state and government since December 2019, NATO outlined its strategy for the next decade- By the end of 2022 he will develop a new strategic concept, the 2030 initiative- After the years of Donald Trump, who had defined the military organization as “obsolete”, the new president Joe Biden reiterated the centrality of NATO in politics American foreign-

“China’s ambitions and assertive behavior are systemic challenges to the rules-based international order, as well as to areas relevant to the security of the Alliance,” the statement read- “We are concerned by these coercive policies (…) China is rapidly strengthening its nuclear arsenal (…) It is not very transparent in its military modernization- We are concerned about the frequent lack of transparency and the use of disinformation »-

The verbose communiqué – 45 pages, 79 points – was the subject of heated diplomatic negotiations- In confirmation of the fact that China has become a threat to its supremacy in the eyes of the United States, Washington would have liked NATO to define the Asian country as an adversary- Many European countries have slowed down- The very option of considering him a competitor was rejected- The result is that, in the statement, Beijing is seen as a systemic challenge-

According to the information gathered here in Brussels, Germany was the country that most asked for greater balance, also underlining that the Asian country is not only a threat, but also an opportunity- Chancellor Angela Merkel herself, at the end of the summit, asked for “balance” in this juncture- “China’s military rise is obviously a problem- But that doesn’t mean we can forget all covenant obligations in our neighborhood- “