Children in the United States are more prone to accidents 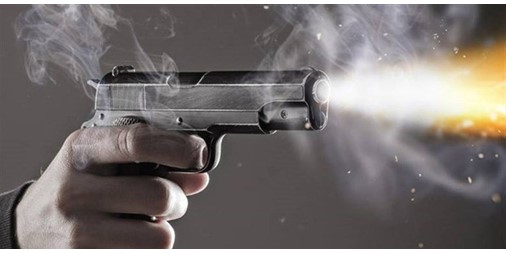 A recent report by US National Public Radio (NPR) said that American children are more likely to be victims of shootings than those in other wealthy countries, citing the massive possession of firearms in the United States as one of the reasons.

“The risks young people face from firearms in America far exceed school shootings, which represent only a small portion of all gun-related deaths,” the radio said last week, in the wake of a shooting massacre in Yuvaldi, Texas.

“Whether it’s the gun violence they face in their neighbourhoods, suicides or accidents in the home when firearms are left unsecured, the threat to the country’s children and adolescents is not only bad but getting worse,” she added.

Citing statistics, NPR reported that gun violence surpassed car accidents to become the number one cause of death for American children and teens in 2020.

One factor causing the high level of gun deaths in America is the sheer number of firearms present in the country where Americans own an estimated 393 million firearms, and this, to some extent, explains why shooters can pull the trigger, the report said. That’s easy, said the report, citing a 2018 study by the Small Arms Survey.

Research published last year with funding from the National Institute of Justice indicates that from 1966 to 2019, more than 80 percent of mass shooters in elementary schools stole guns from family members.