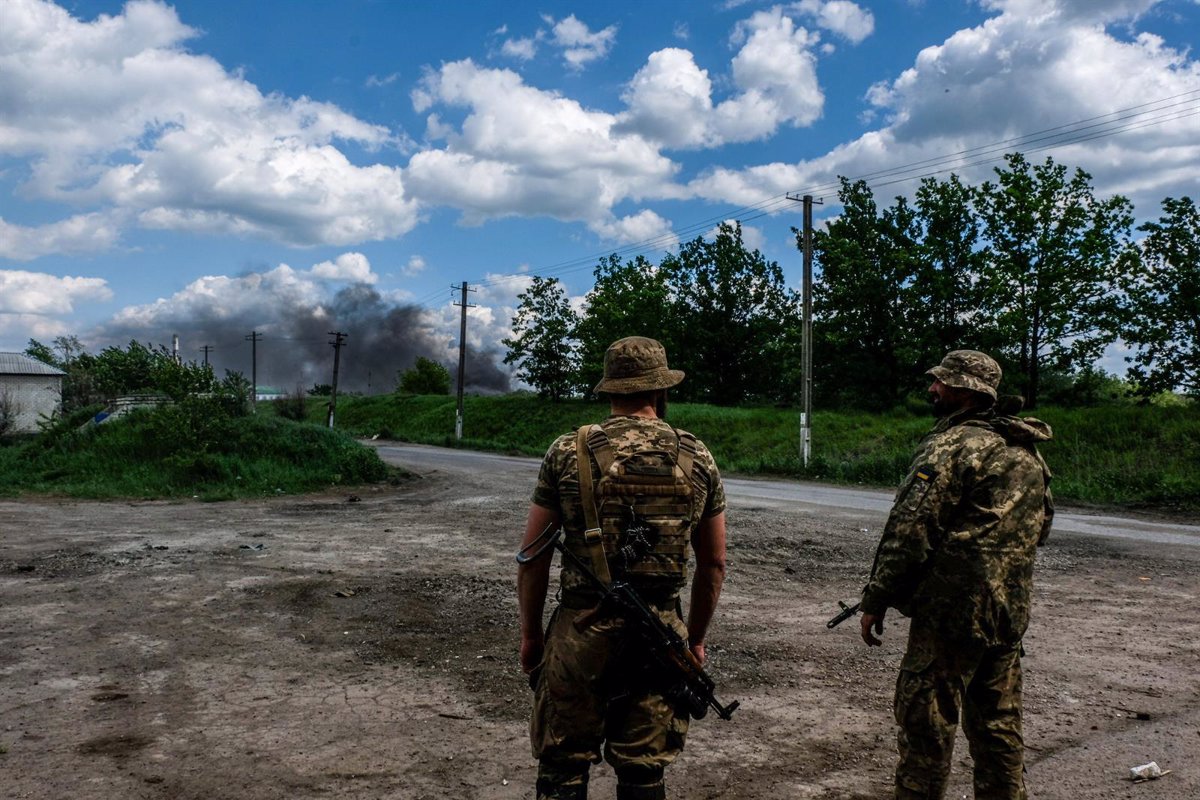 The regional authorities of Lugansk have denounced this Tuesday that Russian forces have reached a chemical plant located in the town of Severodonetsk and that it can have negative consequences for the health of citizens.

“Air strike in Severodonetsk, racists (referring to Russian troops) have hit a tank with nitric acid in a chemical plant,” regional governor Sergii Gaidai reported in a post on his Telegram channel.

Gaidai has warned that nitric acid can have negative effects on humans if inhaled, ingested or if it comes into contact with it, for which he has urged the inhabitants of the area not to leave their shelters and prepare protective masks.

The militias of the self-proclaimed republic of Lugansk confirmed on Monday the start of the “assault” on Severodonetsk in collaboration with the Russian Army and announced that they were proceeding to entrench themselves on the outskirts of the city.

Severodonetsk was also the scene of a Russian attack on Monday that claimed the life of Frederick Lecrerc-Imhoff, a journalist and photojournalist for the French television network BFMTV. French President Emmanuel Macron was quick to condemn what happened, as was the French Foreign Ministry.