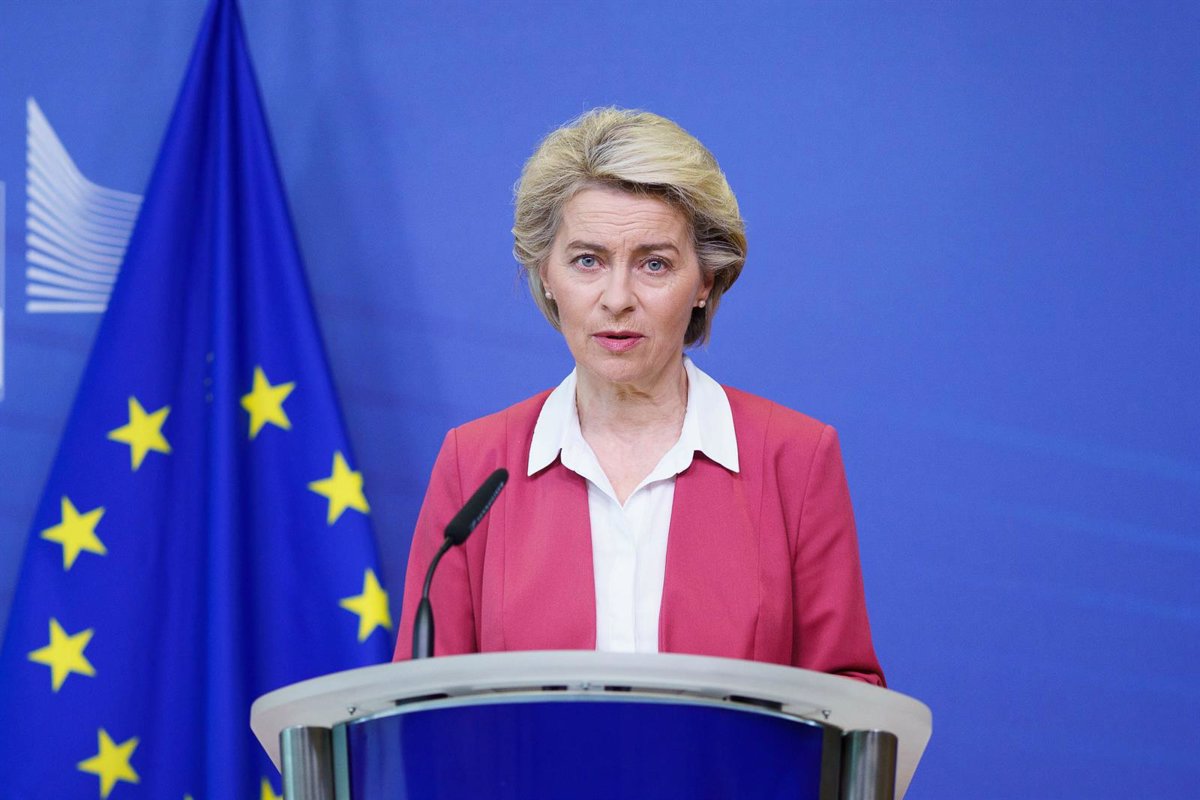 The president of the European Commission, Ursula von der Leyen, this Sunday defended the EU sanctions against countries such as Poland and Hungary for violations of the rule of law and stressed that community laws should be above individual cases, although she has bet on dialogue.

Von del Leyen has defended the “coherence” of the decision to open a sanctioning procedure in cases in which EU laws are violated and has indicated that economic sanctions are some of the tools available to Brussels. The head of the Commission has made these statements in an article published this Monday by the German newspaper ‘Sueddeutsche Zeitung’.

The Court of Justice of the EU (TEU) in mid.July called into question some of the reforms promoted by the Government of the Law and Justice Party (PiS), in particular the disciplinary regime established on judges that would endanger the judicial independence. The European Commission has already asked the TEU to sanction Poland.

Justice Commissioner Didier Reynders has speculated with fines of up to one million euros a day. Furthermore, the EU has yet to approve the Polish and Hungarian proposal for spending the multi.million dollar aid package approved to overcome the coronavirus crisis.