Rockets from Gaza on Israel, failed knife attack in Bethlehem 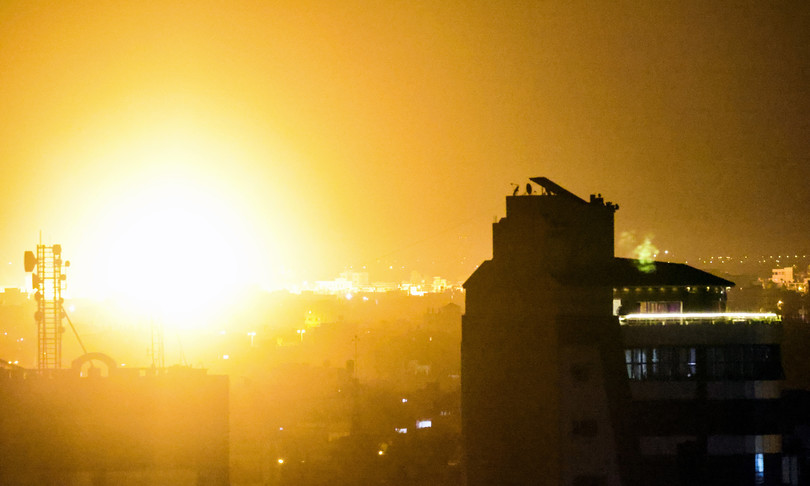 – Two rockets were intercepted by the Iron Dome air defense system– The first was launched in the night, on the third consecutive day of attacks from the Strip.

The second was at dawn, while Israeli fighters bombed Hamas targets. The Chief of Staff of the Army, Aviv Kohavi, warned that Israel “will defend its border with the Gaza Strip and will not accept any violation of sovereignty.

We will respond strongly to any violations and continue to do so. If the situation escalates, Hamas and the Gaza Strip will pay a heavy price. ”

Israel bombed Hamas targets in Gaza in response to rocket fire from the Strip. The Israeli army reported this, explaining that it had hit four targets: sites used for military training, weapons depots and the entrance to an underground tunnel.

In the West Bank, south of Bethlehem, a Palestinian was “neutralized” after a stabbing attempt. According to reports from the army in a tweet, no one was injured.