Animal rights activists are outraged that dolphins are being relocated to a ‘chlorine bath in the desert.’ 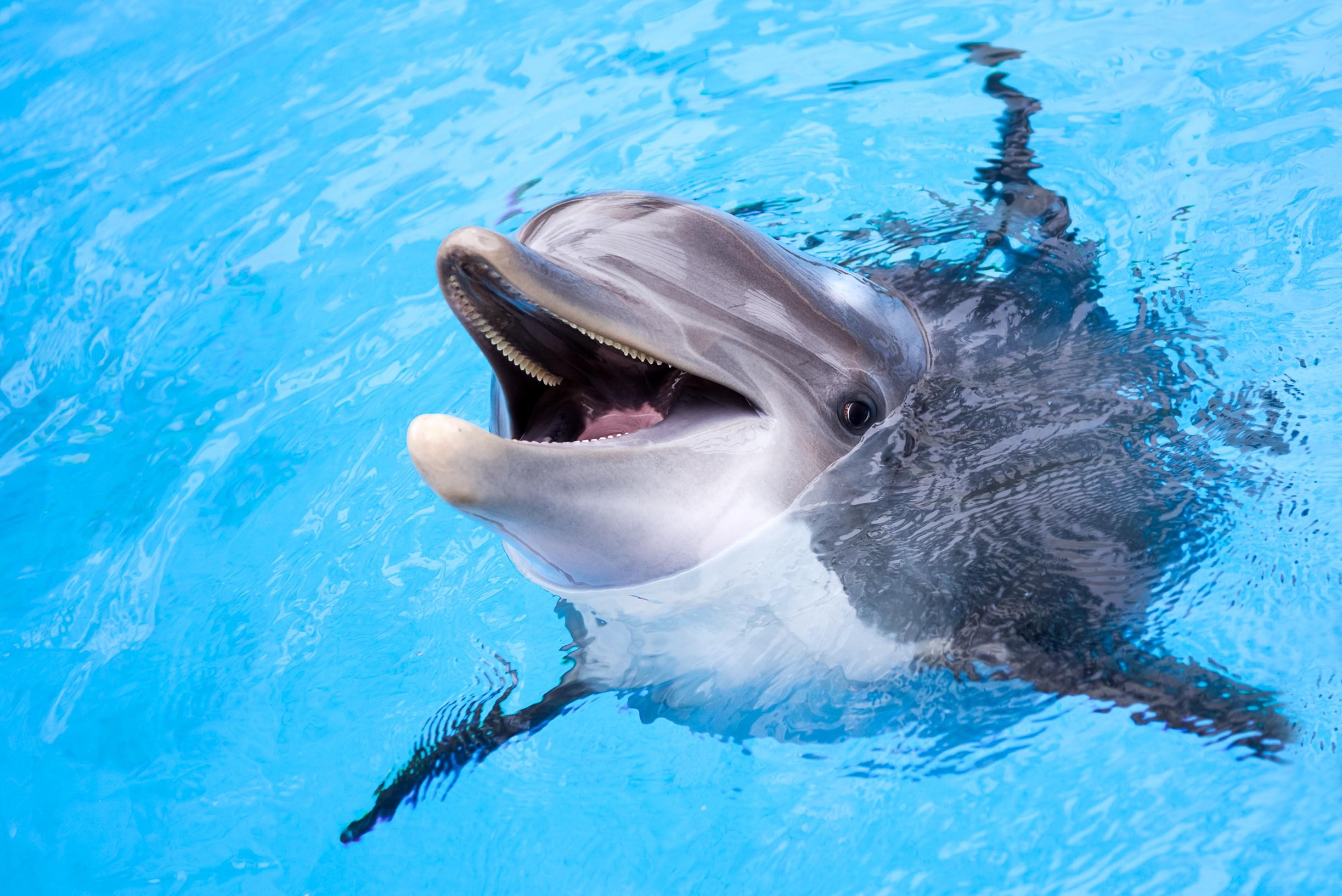 The transfer of five baby dolphins from Curaçao to Saudi Arabia is being fought by animal rights campaigners. Former caretakers of the aquatic mammals have expressed their displeasure with the anticipated migration, which has not to be confirmed by owner Seaquarium.

Animal Rights has launched a lawsuit on the island to prevent the removal, which includes a twenty-hour journey. On Thursday, the case was filed. “We hope the judge recognizes that the relocation will be extremely detrimental to these highly clever creatures,” spokeswoman Anna Krijger said.

The dolphins Machu, Serena, Sami, Mosa, and Luna would have to relocate from the paradise lagoons of Seaquarium near Willemstad, with excursions to the open sea, to a concrete swimming pool in Jeddah, Saudi Arabia. The baby dolphins are thought to have separated from the rest of the pod and are preparing for their long trek.

Former dolphin caretakers, including those who worked at Seaquarium’s Dolphin Academy, are highly concerned about the animals’ future. “Of course, you develop a bond with these dolphins over time,” Zenzi Willems explains. “I left them with peace of mind because they live in decent conditions on Curaçao.” But a chlorine bath in the desert had never occurred to me.”