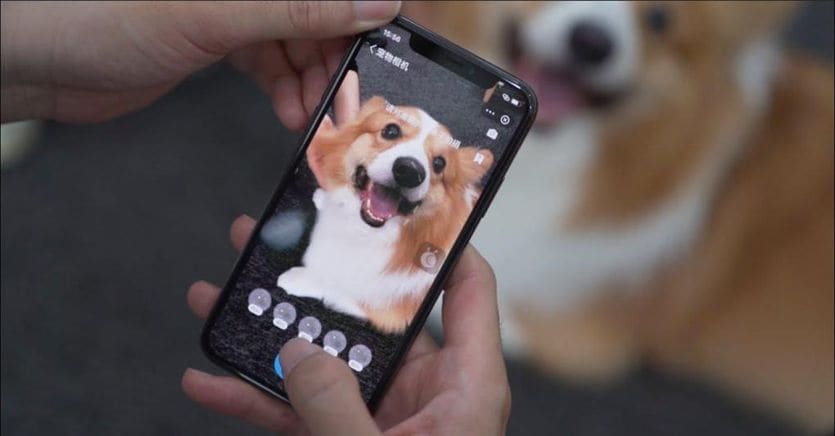 The ghost of Huabei and Jebei, the two local banks used by Alibaba for financial services via its Alipay online payments app, reappears. The e.commerce giant will have to create two separate apps, to avoid improper mixing.
Ten months ago, the top online authorities summoned Jack Ma, the founder of Alibaba, accusing him of using Huabei and Jebei to carry out banking activities through his Ant financial, vying for a listing in Shanghai and Hong Kong which was immediately stopped.

It was the beginning of the end. Not only Alibaba fell into the trap, but all the other Big Tech companies that used non.banking platforms as if they were banks.

In fact, Beijing asked for the separation of e.commerce activities from financial ones by imposing the dismantling of financial products from online stores, the restructuring into a holding company and the reconversion of the financial platform according to new rules to be applied by the end of the year.

In fact, Alibaba, not having its own credit card service, relied on Huabei, using it as a consumer credit platform. Jiabei, ditto, served as a longa manus under Alipay to lend money, a service for which a bank authorization is required to operate.

The reform expected by the end of the year

For this reason, in November of last year, Beijing launched a global restructuring campaign of e.commerce services, and also of online payment platforms created by non.banking entities. It started with the reform of micropayments and then moved on to everything else. The process is underway, with enormous repercussions for the e.commerce system, above all, forced to change its skin.