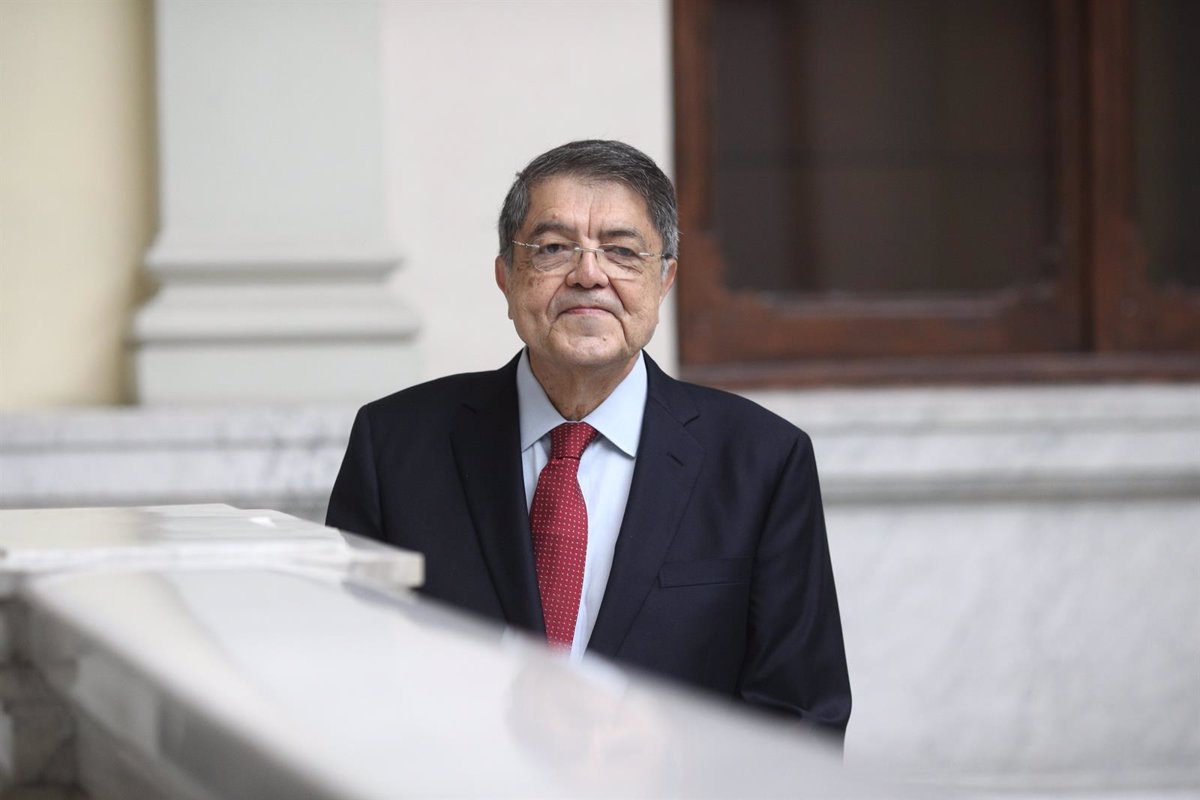 The writer and former Nicaraguan vice president Sergio Ramírez admitted this Monday to having had “difficult days”, after the Nicaraguan Prosecutor’s Office requested his arrest for “conspiring” and “inciting hatred.”

In a literary dialogue framed in the Centroamérica Cuenta en Casa de América Festival, Ramírez recalled that the prison request came when both he and his wife were in Costa Rica, so he has avoided being arrested. “In this way I was spared from accompanying the 140 political prisoners that exist in Nicaragua,” he said.

In this sense, the writer has denounced the arrest and imprisonment of all Nicaraguan presidential candidates and has ironized that this situation would even be “exaggerated” for a novelist. Thus, he has focused on the persecution suffered by “anyone who threatens the ubiquitous power that the couple (the president, Daniel Ortega, and his wife, the vice president, Rosario Murillo)” exercise in the Central American country.

During his speech, Ramírez indicated that “the struggle between institutions and caudillismo has not yet been resolved in the 21st century in Latin America.” “It is something pending in our history,” he remarked, before explaining that, for this reason, it is an “unavoidable” resource that Latin American writers turn to. “A political reality that is full of edges, always intervening in the eyes of the writer” he added.

The former Nicaraguan vice president has also highlighted the difficulty for Latin America to sustain “durable” and “credible” institutions and, in this context, has stressed that it is “unprecedented” for a husband and wife (Ortega and Murillo) to govern a country and impose the rules of power. Likewise, he has considered that Ortega has been “alone” in the Sandinista Revolution, drawing a parallel with Josef Stalin’s elimination of his adversaries.

The Nicaraguan Prosecutor’s Office requested last Wednesday the arrest of Ramírez, who also has Spanish nationality and was awarded the Cervantes Prize in 2018, for “carrying out acts that promote and incite hatred and violence.”

The Ministries of Foreign Affairs and Culture published a joint statement on Sunday night in which they expressed their rejection of the “unfounded accusations” against the writer and in which they vindicated “their commitment to the defense of democracy in their country.”

The Ministry of Foreign Affairs called the Spanish ambassador in Managua for consultations on August 11 after a harsh statement from the Nicaraguan Foreign Ministry in which interference by Spain in the internal situation of the country was denounced and the LAGs were resorted to. or Catalonia to criticize the Government.

The Spanish.Peruvian writer Mario Vargas Llosa, also present at the event, has described Ramírez as “a great writer” in the Spanish language and has lamented that “he has just suffered an absolutely scandalous outrage.”

Thus, Vargas Llosa recalled that the Nicaraguan writer has participated in an “active” way in the political life of Nicaragua and also in a “moderate” way, which “is the one that is most associated with his convictions, his way of being and to write “.

“They have just banned Ramírez’s latest book (‘Tongolete did not know how to dance’) and he has miraculously escaped being in jail with the other opponents,” he insisted, before asking the audience to “pay tribute” to Ramírez for the “difficult situation” he is going through, which has been translated into applause from those present.

For her part, the Secretary of State for International Cooperation of the Ministry of Foreign Affairs, European Union and Cooperation, Pilar Cancela, has vindicated “freedom first and foremost” and has clarified that the “written word is an instrument of thought free”. In parallel, he wished that the “ties of blood and culture” that “unite” Spain and Latin America “never stop embracing us.”