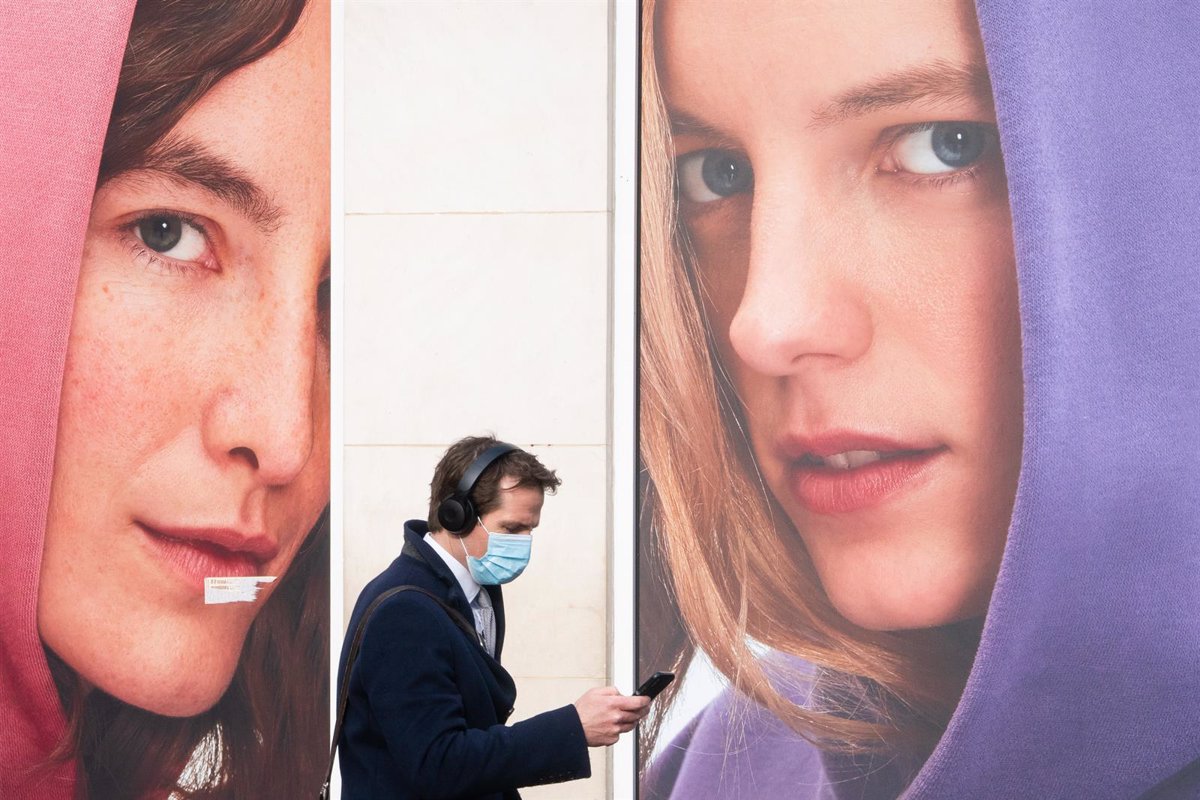 The United Kingdom Government has presented its “plan B” to fight the COVID.19 pandemic for the winter on Tuesday, in which it highlights the possible reimposition of the mandatory use of a mask in certain locations and the potential need to present a vaccination certificate to carry out some activities.

British Prime Minister Boris Johnson has detailed at a press conference that he reserves the ability to impose some tougher restrictions if the situation worsens. In addition to the mandatory use of a mask –which has not been mandatory since July 19, known as ‘Freedom Day’ – Johnson has alluded to the possibility that the authorities demand that citizens work from their homes if it is possible.

In his opinion, carrying out “small changes can make a big difference”, although he has shown his “confidence” that vaccination against COVID.19 in the European country will avoid making more drastic decisions, such as the possibility of imposing confinements. “We are confident in vaccines that have made a big difference in our lives,” he said, noting that immunization can preserve the “gains” achieved so far.

In parallel, however, he has clarified that COVID.19 “is still out there”, but has guaranteed that the British Executive’s plan for the winter will allow “no need to return to the confinements of the past,” Sky News has collected.

For his part, the Minister of Health, Sajid Javid, has specified that the aforementioned measures would be imposed in the event that data from the British health authorities showed that the health system was approaching an “unsustainable pressure” caused by the pandemic.

It is in this scenario that “plan B” would make its appearance, but the lockdowns would be “the last resort” in case this emergency strategy did not work.

“Any responsible government must prepare for all eventualities, and although these measures are not the result that nobody wants, we need them to be prepared, just in case,” Javid has justified before the House of Commons.

The British Ministry of Health has registered 26,628 new COVID.19 infections and 185 more deaths on Tuesday, which have raised the totals to 7,282,810 and 134,446, respectively. Meanwhile, 89.2 percent of the population has a dose of the vaccine and 81.2 percent with the complete regimen.