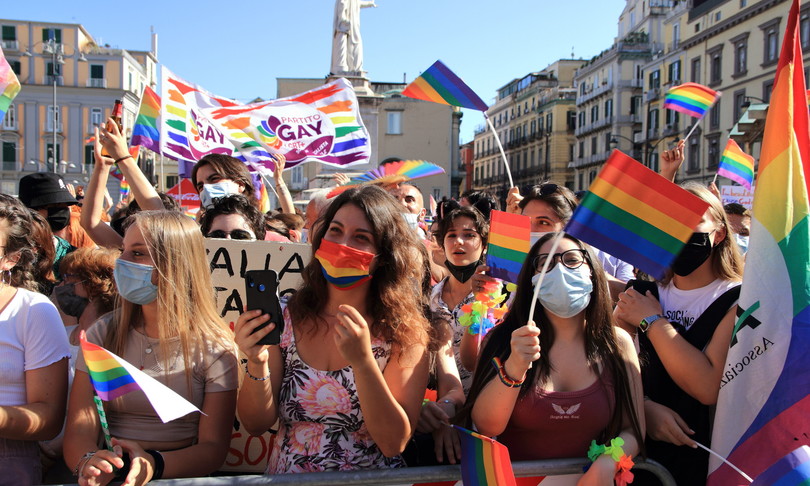 AGI – The European Parliament has sent a very clear message to the European Commission and, above all, to the twenty-seven Member States. Everyone must recognize LGBTQ unions. It did so with a resolution it passed with 387 votes in favor, 161 against and 123 abstentions. Among the opposites there are also the Italians of League e Brothers of Italy. Forza Italia has instead chosen the path of abstention. Obviously, the political controversy could not be missing: the Five Star Movement accused Lega and FdI of obscurantism. FdI, on the other hand, replied accusing the EU of interfering in matters falling within the competence of member states.

Returning to the resolution, all EU states are asked to remove all obstacles that LGBTIQ people face in exercising their fundamental rights. In particular, it states that “marriages or registered partnerships formalized in one Member State should be recognized in all EU countries in a uniform manner and that same-sex spouses and partners should be treated in the same way as their opposite-sex counterparts” .

Following the ruling of the European Court of Justice “Coman & Hamilton”, which determined that the “spouse” provisions in the Free Movement Directive also apply to same-sex couples, MEPs ask the Commission to take enforcement action against Romania, as the government has not updated national legislation to reflect this ruling.

Furthermore, all EU countries are urged to recognize adults mentioned on a child’s birth certificate as legal parents. More generally, rainbow families should have the same right to family reunification as opposite-sex couples and their families. And, to ensure that children do not become stateless when their families move between Member States, families should be treated equally across the EU. Finally, MEPs stress the discrimination faced by LGBTIQ communities in Poland e Hungary and, in this regard, they are calling for further EU action (infringement procedures, judicial measures and budgetary instruments) against these countries.

“Yet another obscurantist vote by Lega and Fratelli d’Italia. Once again when it comes to recognizing the rights of European citizens, they take sides with the extreme right and sovereignists, denying the mutual recognition of family relationships, including LGBTQI ones”, Sabrina denounced. Pignedoli, MEP of the 5 Star Movement. “Once again the left and the LGBT lobbies are trying to impose their ideological vision. The European Union has no competence for family policies, which are and must remain the prerogative of the nation states “, replied the head of the Fdi-Ecr delegation, Carlo Fidanza.