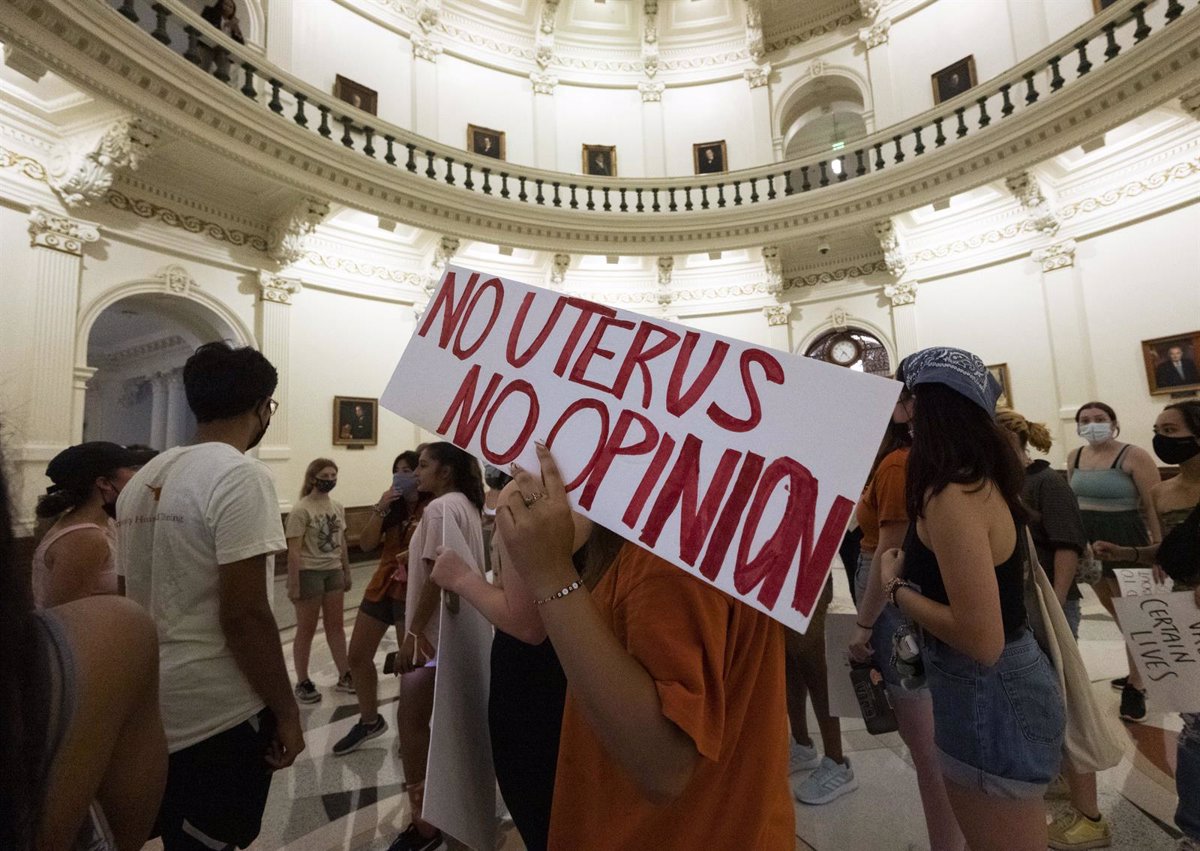 The United States Department of Justice has asked a federal court to issue a temporary restraining order to the law that prohibits abortion from six weeks in the state of Texas, legislation that went into effect in early September before the inaction of the US Supreme Court.

“The United States has the authority to seek redress (—) against the state of Texas,” the attorneys for the US Government have argued in the request, where they stress that the law “seriously and irreparably damages the ability of women to practice your constitutional right to have an abortion statewide. “

The requirement can determine if the clinics that practice this type of intervention can do them again after six weeks while the sides judicially confronted present their cases in the coming months, as reported by the CNN television network.

The movement of the Department of Justice comes after the Joe Biden Administration warned that the law was approved as a “clear challenge” to the US Constitution and after the Supreme Court rejected an appeal that sought to freeze the regulations.

The president dismissed the ruling as an “unprecedented attack” on women’s rights and advanced measures to prevent it. In parallel, he stressed that it contravenes the law established in the case ‘Roe v. Wade ‘. the case for which the Supreme Court decriminalized abortion in the United States – and promised to “protect and defend” this right.

The law is one of the strictest in the United States, prohibiting abortion before many women know they are pregnant. According to the rule, abortion is prohibited when a fetal heartbeat is detected, which is often before the woman knows she is pregnant. There is no exception for rape or incest, although there is an exception for “medical emergencies.“

It also allows citizens to file civil lawsuits against anyone who helps a pregnant woman get an abortion for violating the law. It is the first time that a law prohibiting abortion after six weeks has come into force.