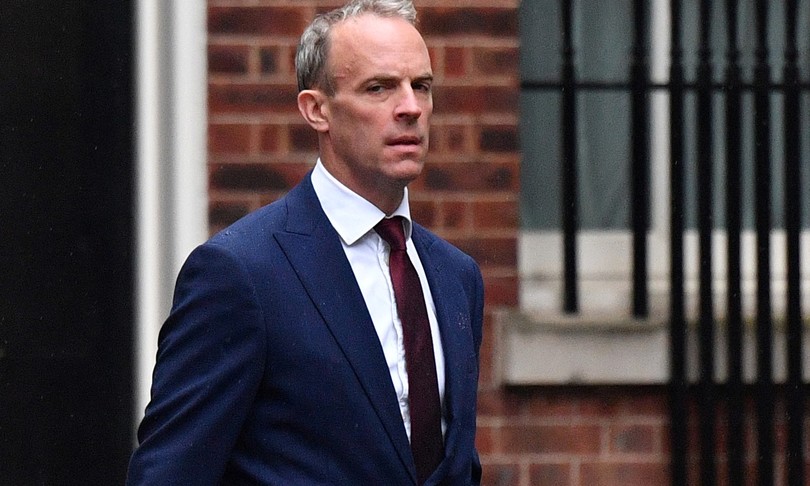 – Intense waltz of armchairs in London: the British Prime Minister, Boris Johnson – in difficulty for the management of the Covid epidemic, the withdrawal from Afghanistan and the announced increase in taxes to finance the National Health Service – has implemented a profound reshuffle, putting his hand to the government team with the aim of relaunching his idea of ​​a post.Brexit UK.

BoJo reshaped his government to form, explained from Downing Street, a “united team”; the goal is to address the outstanding challenges after a year and a half of a pandemic and in the midst of a decline in popularity.

After 18 months of a health crisis, particularly painful for the UK, and after the much.criticized withdrawal from Afghanistan, at a time when Brexit is also making it difficult to supply supermarkets, theThe head of the Conservative government needed oxygen–

The great loser is Dominic Raab: the foreign minister, who in April 2020 had assumed the functions of premier while Johnson was in hospital in serious condition for Covid, was ‘demoted’ to Justice, in place of Robert Buckland who was relieved of office. To gild the pill, Raab was also given the appointment of Lord Chancellor and vice premier: a decision that has raised some doubts about a possible conflict of interest since the task is to defend the independence of the judiciary, from the premier and from the minister himself.

At the helm of British diplomacy comes an ‘iron lady’, Liz Truss, undersecretary for foreign trade in the last two years, a role in which she has shone, concluding several agreements after her definitive exit from the EU. Un entry that strengthens the pink shares at the top of the executive, where the confirmation of Priti Patel in the Interior stands out. Among those unscathed from the reshuffle there are also Rishi Sunak, head of the Ministry of Finance, and Ben Wallace of Defense.

Raised instead, in addition to Buckland, also Gavin Williamson and Robert Jenrick, respectively, Education and Housing; boxes that go to be occupied respectively by Nadhim Zahawi, former head of vaccines, and by BoJo’s right.hand man, Michael Gove. Nadine Dorries, from Undersecretary for Health, became Minister for Culture, a post held by Oliver Dowden, who instead joins the cabinet.

The ‘reshuffle’ comes at a delicate moment for Johnson: a recent YouGov poll found a decline in the popularity of conservatives (to 33%), being surpassed for the first time since the beginning of the year by Labor (35%).