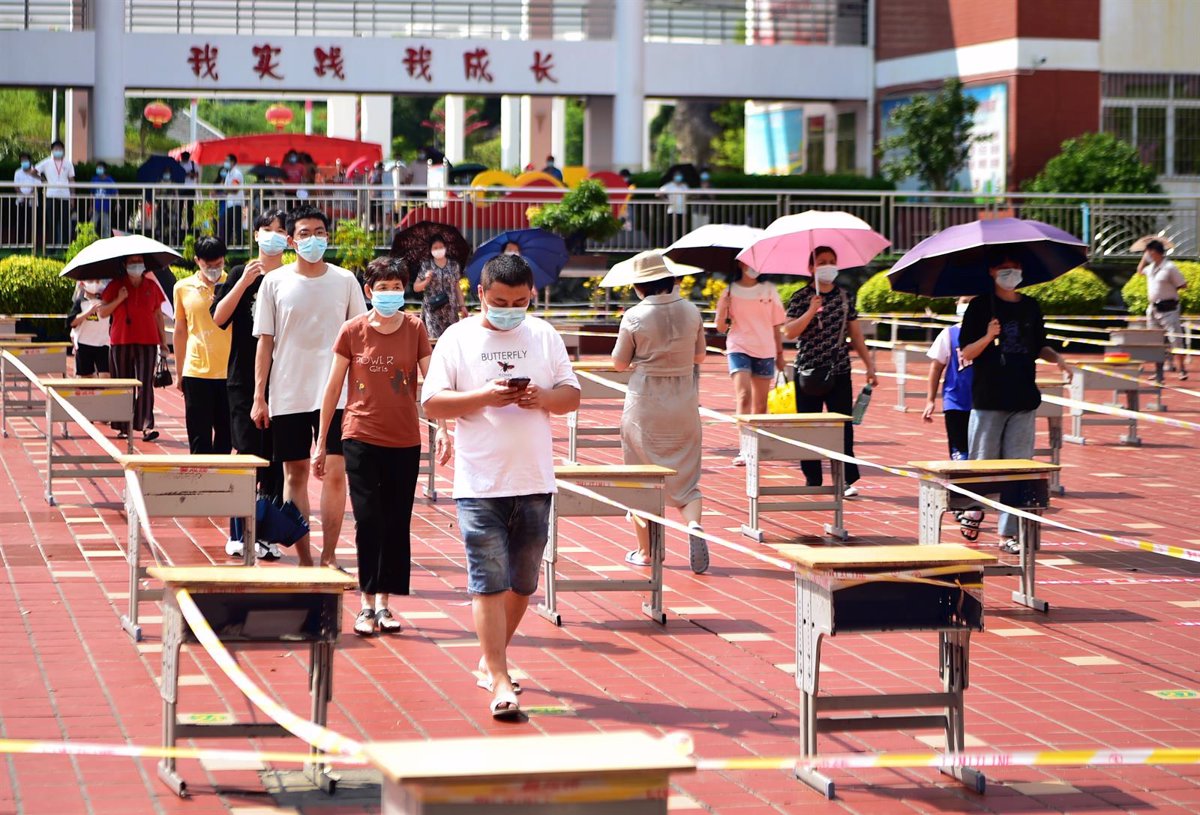 More than 1,000 million people in China have completed the vaccination schedule against the coronavirus, according to official data released this Thursday, at a time when the Asian giant adds several dozen cases of community.transmitted COVID.19 daily.

The Chinese Ministry of Health has raised the doses administered so far to 2.16 billion. Thanks to them, more than 1 billion people are theoretically immunized against a pandemic that originated precisely in China, in the city of Wuhan.

The country has maintained a strategy of maximum control over the virus, seeking to reduce the number of cases to zero. However, these efforts have sometimes run into outbreaks such as the one that has been concentrated in recent days in the Fujian region, where almost fifty local infections have been confirmed this Thursday, reports the Xinhua agency.

Authorities have confined several cities in the region to the perimeter and organized massive screenings to prevent the virus from spreading to other areas of the country. They have also reduced the margin of internal mobility to a minimum, for example by promoting distance learning or avoiding large crowds of people.