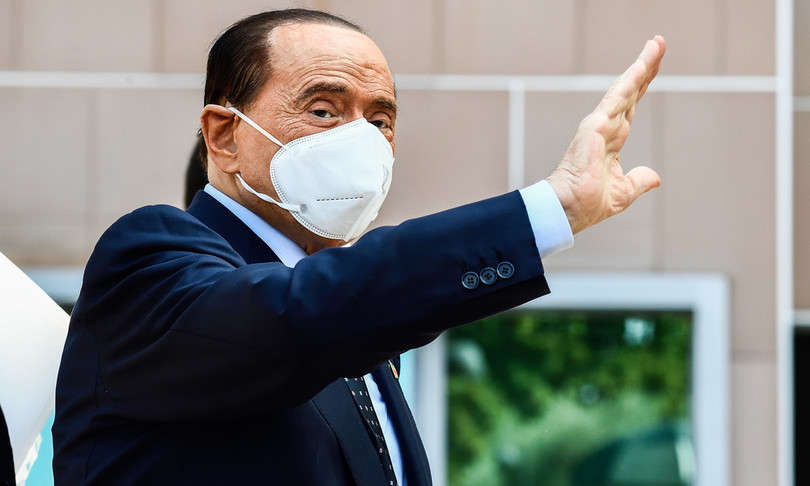 An intolerable shame: to be avoided in every way and almost at any cost. They say that, in recent days, Silvio Berlusconi has accepted with this state of mind the decision to order a psychiatric report against him, taken by the VII college of the Milanese Court as part of the trial on the Ruby Ter case.

Unthinkable – it is the reasoning – for someone like him, with his history, in economics, politics and sport, and certainly not positive even for the ‘health’ of family businesses, constantly subjected to the ‘moods’ of the markets. –

And this is how the former prime minister made the striking decision of renounce attending the trial, the only way to avoid the appraisal, ordered by the judges after the repeated requests for postponement for legitimate impediment adduced by the Knight for health reasons.

Now the trial, in which he is accused of bribing some witnesses in the Ruby trial with the aim of obtaining false testimony in his favor, will go on and Berlusconi could risk being convicted in absentia– But the shame of a psychiatric report was insurmountable for the founder of FI, more than any trial risk. So this morning he found himself forced to send a statement to the president of the college of the Court of Milan.

“The decision to undergo an expertise, not only forensic and cardiology, but also psychiatric, appears beyond any logic and completely incongruous with respect to my history, to my present”, reads the signed declaration, in which Berlusconi stigmatizes the “tones and ways” used by the Prosecutor’s Office, defined as “really unacceptable to me and the doctors”.

“The hypothesis of undergoing a broad and unlimited psychiatric assessment by the Court demonstrates, for what I have done in my life in many sectors, including entrepreneurship, sport and politics, an evident and incredible distortion of reality in the ‘scope of this unfair trial “, he insists. “I cannot therefore accept this decision, which is detrimental to my history of my integrity. Therefore, in my absence, proceed to the celebration of a process that should not even have begun, in the knowledge that, even if this should happen later, it will be recognized the absolute correctness of my behavior and I will be acquitted of all charges “.

Forza Italia’s solidarity was immediate, starting with the party coordinator Antonio Tajani, and the ministers Mara Carfagna and Maristella Gelmini. In FI the decision of the Knight is explained as a due move, contingent on the procedural situation and the attitude of the judging panel.

But also due to the protection of Berlusconi’s honor and political image. It is observed that an expert opinion – which, like any medical examination, in an 84.year.old patient, always has unpredictable results, it is observed – damages the image of a leader more than a sentence, which may not arrive or arrive in time for the race to the Quirinale, a project that the former prime minister has never hidden from cultivating.