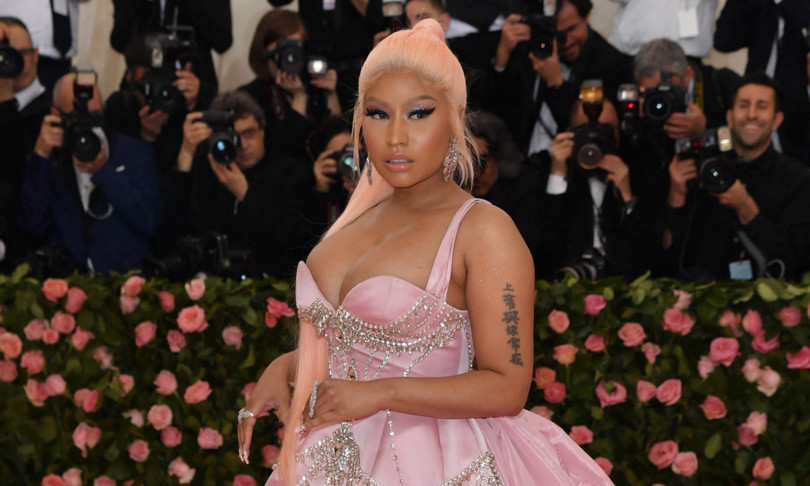 AGI – The White House confirms that it has offered rapper Nicki Minaj the opportunity to meet her to remove her doubts about the efficacy and safety of the Covid vaccine- This was confirmed by the president’s spokeswoman, Jen Psaki, answering questions from journalists-

“We have not come to discuss the type of meeting – he explained – but it is simply an offer that we have made, to have a conversation on the subject- “It is a” standard procedure, “added the spokesperson, which is followed with all people who have a large audience-

After not attending the New York Met Gala due to the fact that she was not vaccinated, the popular rapper originally from Trinidad and Tobago told Twitter on Monday about how much she feared the vaccine after an alleged friend of her cousin “was left helpless” immediately after taking the first dose-

“His testicles swelled – he wrote – he became impotent and the bride-to-be asked to cancel the marriage- Follow your conscience, do not be bullied”- The Trinidad and Tobago health minister, after launching an investigation, called the story “totally fictional”-

The same immunologist Anthony Fauci had invited the rapper to “think twice before sharing vaccine rumors“The artist has more than 22 million followers on Twitter, and over 150 million on Instagram, and his no-vax message could have a devastating effect- The rapper, who already last night welcomed the invitation of the The White House, considering it a “right step”, has announced that it will soon be vaccinated, before the concert tour-