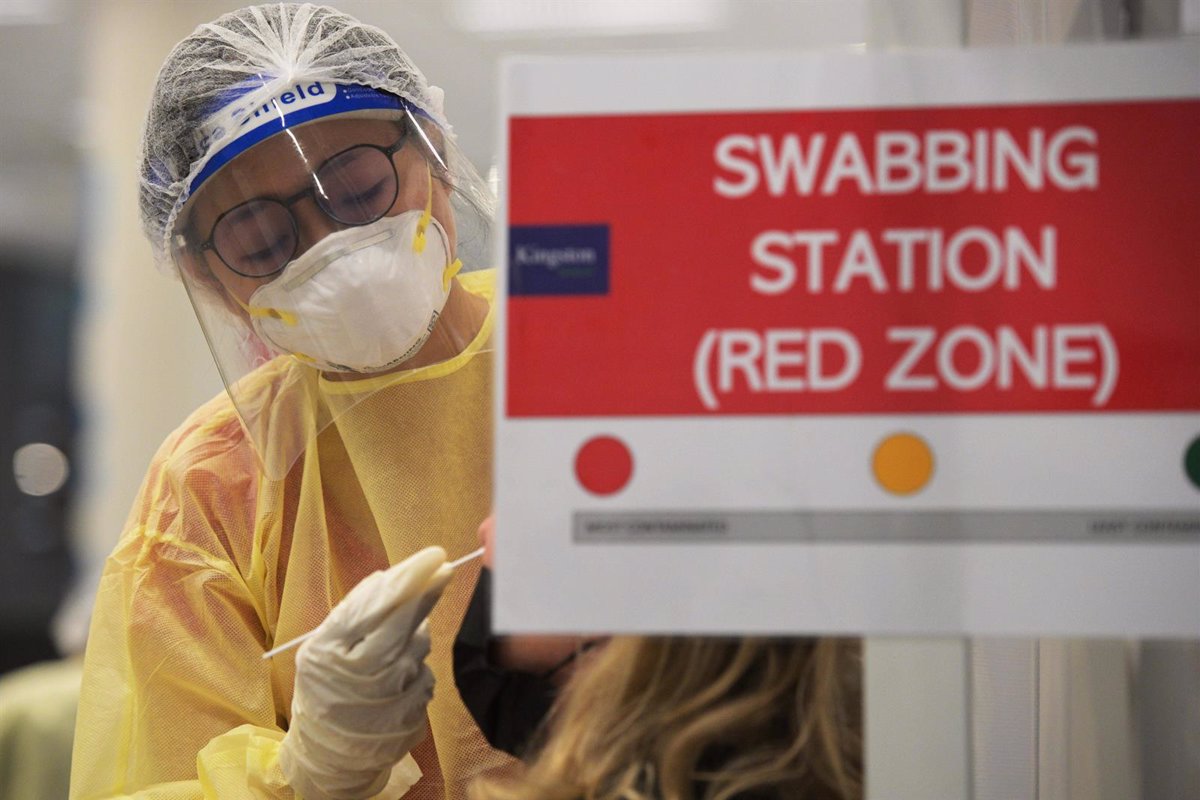 Singapore’s health authorities have reported this Friday that in the last week there have been the highest figures of daily coronavirus infections in more than a year, when the country reached record numbers in full confinement.

The Ministry of Health has indicated that 910 new cases have been found since Thursday, the highest number since May 2020, according to information from the newspaper ‘The Straits Times’.

However, Singapore has so far managed to avoid outbreaks of the delta variant, which have caused a rapid spread of the virus in other countries in the region. Since mid.August, the authorities have only registered 38 cases related to the variant in question.

The death rate from the disease caused by the virus remains one of the lowest in the world, with 59 deaths since the pandemic broke out. In addition, about 82 percent of adults have already received two doses of the vaccine.

The authorities have indicated that 98 percent of new cases are asymptomatic or with symptoms of a cold. The Government is now betting on establishing restrictions based on the number of sick people instead of the number of daily infections.