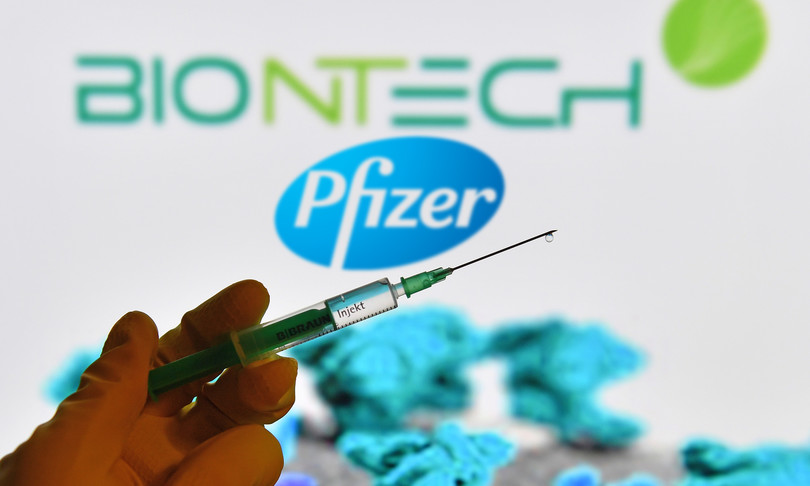 – The panel of independent experts of Food and Drug Administration, the US federal drug agency, has rejected a proposal to offer a third dose of the vaccine against Covid.19 from Pfizer.BioNTech to all citizens over the age of 16. Experts said more data is needed to evaluate the appropriateness of a generalized recall campaign but, in a second vote, they gave the unanimous go.ahead for administration to over 65s and high.risk individuals.

The Biden administration had made it known that it wanted to start offering the recall as early as next week, once it received the authorization of the competent authorities. The FDA’s decision, which rarely diverges from the panel’s non.binding conclusions, could come as early as the next few hours.

The next week will meet instead Centers of Disease Control and Prevention to evaluate an issue that has divided the scientific community. A few days before the meeting of the FDA panel of experts, a study had been published in ‘The Lancet’ in which a group of scientists had pointed out that the protection of the vaccine decreases, over time, for mild diseases but continues to persist for severe symptoms. The study, also signed by two senior FDA officials, therefore concluded that a large.scale distribution of recalls is not appropriate at the moment.

The concerns of the experts

The debate among the experts, broadcast live in streaming, saw some panel members argue that recalls should be limited to those over 60, who are at greater risk of developing serious illnesses. Others have demonstrated concern about the risks of myocarditis in the youngest, stating that more in.depth studies are needed.

Dr Hayley Gans, a member with voting rights, said he was “impressed” by the FDA’s request for a review of all the information submitted on Friday, as some data, including safety data, are insufficient. Phil Krause, another signer of the study published in The Lancet, warned that many data have not been examined by the federal agency or have not been peer.reviewed.

The indications came from Israel

In documents released by the FDA last Wednesday, Pfizer pointed out that cases observed in Israel, where the third dose inoculation began at the end of July, showed that protection from infection was up to 95% thanks to the recall. Dr. Sharon Elroy.Preiss, of the Israeli Ministry of Health, said during the panel meeting that the administration of the third dose was decided after witnessing a worrying increase in hospitalizations between fully vaccinated forties and fifties.

Elroy.Preiss added that out of 2.9 million people who received the booster only one case of myocarditis was recorded and that the side effects were mostly moderate and transient, not unlike those felt after the second dose.