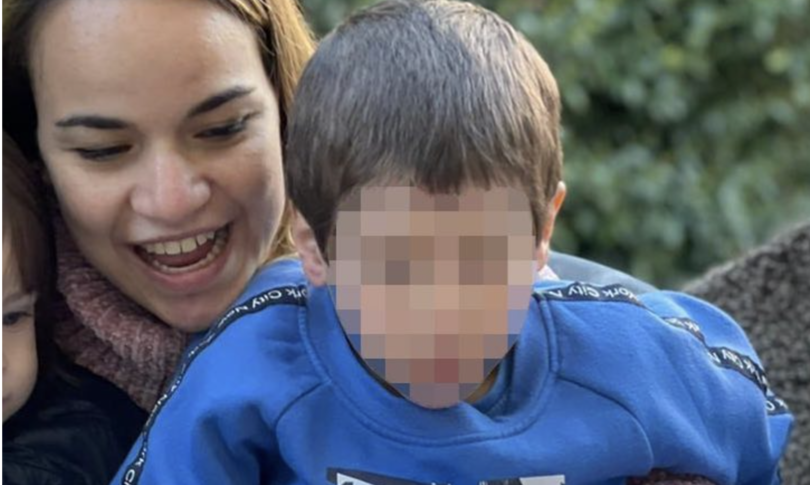 – Two of the members of the paternal family of Eitan Biran – the only child who survived the Mottarone tragedy – they met the little one in Israel at their grandfather’s house. Eitan’s uncle, Hagai Biran and his wife, played with the baby for just over an hour; then they made it known, through a statement released by their lawyers, that although the child appears to be “physically fine, it is worrying to see that little Eitan shows clear signs of instigation and brainwashing”.

Eitan, who was visited yesterday by the Italian consul, has been at the center of an international legal battle between the two families of origin for several days.

“Risk of permanent damage from the interruption of treatment”

“Eitan is in their hands and we are very worried about his mental health,” writes in an open letter Or Nirko, another uncle of Eitan, who was kidnapped and taken to Tel Aviv by his grandfather. “In the days following the disaster that his family suffered, Eitan was uprooted from his home. He is a child who suffered a trauma, now he is suffering another. He was welcomed into our home as a son and as a brother by his cousins. “, the open letter reads again.

“We were happy to hear that the consul went to see him and that he was allowed to see Eitan. But the interruption of psychological treatment can lead to incredible permanent damage.” “A child is not an adult game for them to play,” Nirko added.

The grandfather: “Let’s sit down and talk about the future”

From Israel Shmuel Peleg, Eitan Biran’s maternal grandfather, appealed to Aya, the paternal aunt and legal guardian of the child, to lay down her legal weapons and speak for the sake of her 6.year.old nephew, the only survivor of the Mottarone tragedy. “I turn to Aya again, let’s sit down and talk about Eitan’s future as both families should have done,” the 58.year.old said in an interview with Channel 12.

Shmuel Peleg is being investigated together with his ex.wife Etty for kidnapping: last Saturday he took the baby to Italy and took him to Israel via Switzerland. Speaking to the cameras, his grandfather claimed he did it legally for the sake of his grandson who one day will be grateful to him, adding that he has lost faith in the Italian judicial system.