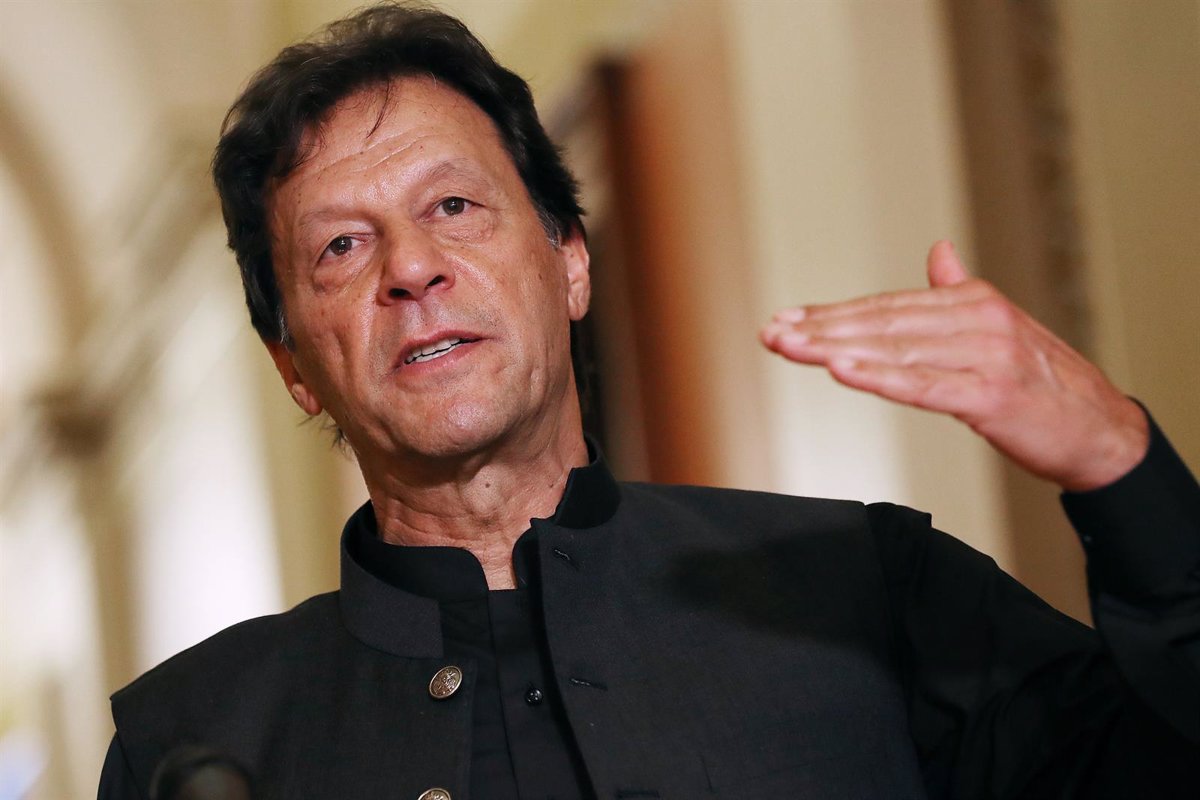 The Prime Minister of Pakistan, Imran Jan, announced on Saturday the opening of negotiations with the Taliban for the inclusion of Tajiks, Uzbeks and Hazaras – the three main Afghan ethnic minorities – in the Afghan government.

“Following meetings in Dushanbé with leaders of Afghanistan’s neighboring countries and after a particularly lengthy conversation with Tajikistan’s President Emomali Rahmon, I have begun a dialogue with the Taliban for an inclusive Afghan government to include Tajiks, Hazaras and Uzbeks, “Jan posted on Twitter in reference to the summit of heads of state and government of the Shanghai Cooperation Organization (SCO).

Jan adds in a later message also posted on Twitter that “after 40 years of conflict, this inclusiveness will guarantee peace and a stable Afghanistan, which is of interest not only to Afghanistan but to the entire region.“

After mtgs in Dushanbe with leaders of Afghanistan’s neighbours & especially a lengthy discussion with Tajikistan’s President Emomali Rahmon, I have initiated a dialogue with the Taliban for an inclusive Afghan govt to include Tajiks, Hazaras & Uzbeks.

Pakistan has highlighted the need for an inclusive Afghan government since the Taliban took Kabul and ended the war in the country on August 15, and reminds Islamists who rule now that they pledged to include minorities.

The provisional government announced by the Taliban includes mainly Pashtuns, the majority ethnic group in Afghanistan, although they make up less than half the population. The ministers are leaders of the Taliban and their allies and there are no women among them.