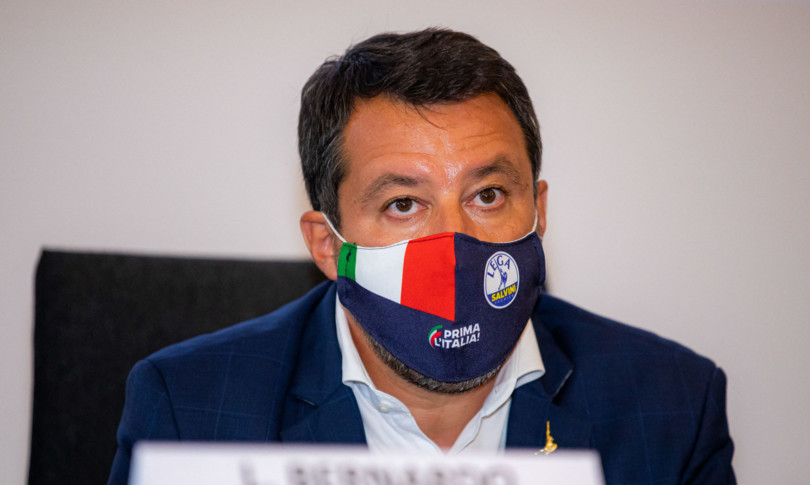 “I will never give Letta and Conte the satisfaction of slaughtering Italy for two years: we are here and here we fight in your name. Then some we win and others we lose, because being alone against everyone is not easy. So let’s keep fighting “: Matteo Salvini defended his line in the government during an electoral meeting in Bovolone, in the Verona area, underlining that “being in government with the Democratic Party and the 5 Stars, with Letta, Conte and Di Maio, is not easy”. “You get up in the morning – he explained – and the one wants the ius soli, another the patrimonial, yet another wants the Zan bill”. “Let’s try to think for 30 seconds of a government without the League: in a minute they approve the ius soli, the Zan bill. Now there are already too many landings for my tastes, imagine what would happen”.

Giorgetti of love and agreement

For his part, the League’s Minister of Economic Development, Giancarlo Giorgetti, denied differences with the leader of the Northern League: “With Salvini we get along with love and harmony”, he assured on his arrival at the Rho Fair, at Micam, the international footwear fair. Then, however, he reiterated his full support for the extension of the Green pass, on which Salvini had braked. “The difficult decisions taken by the government, such as the obligation of the Green pass in the workplace, are aimed not at limiting freedom, but at increasing freedom and encounter”, he stressed. “We have made these measures to reopen, it is essential to go back to being free, naturally with some rules to observe”, he added, “this is why the government has decided that we must open everything, but respecting further rules”. “The alternative”, he stressed, “was to risk going back to situations that we would never want to see again”

The dem secretary, Enrico Letta, replied to Salvini calling him “totally irrelevant on the government agenda”. “What he says is not done and I think this is why things are slowly, but gradually and progressively, going well,” he added. “There is a sign of an awareness of the voters that the center.right and the right are falling apart.” “Salvini is in the government and is a part of the majority that is continuous opposition”, the former premier complained, “thank goodness that the main part of the League has decided not to follow Salvini and instead support the line of responsibility of the government in my opinion : it is our line, we carry it forward. The Democratic Party at the moment is the party of responsibility, which is supporting the government in the most important and complex choices “.