“If he has a strong proposal, then the currents adapt” 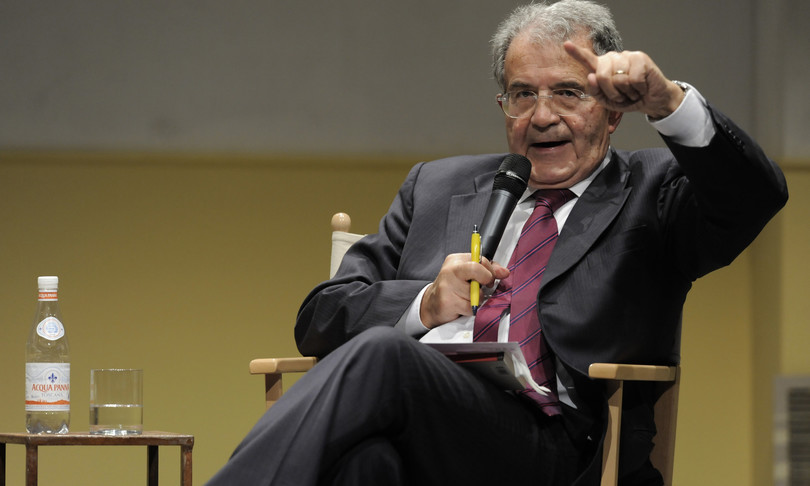 – “If there is a strong proposal towards the people, the voters, then the currents adapt”. Romano Prodi sends this message to Enrico Letta so that he can play as a ‘federator’ of the left. Guest of half an hour more on Rai3, also to present his book ‘Strana vita, la mia’, the father of the Olive tree shows Letta a direction of travel and says that “he needs to have a message, I think about the topics social and economic, which interprets the moment and brings together, jumping – he reiterates – the different currents of the party “.

Not that this is the first time that this advice has come, given that, reveals Prodi himself, “we spoke with Letta several times”: “Well … he was my Undersecretary, when someone puts a boy as Undersecretary like Letta was then, it means that he trusts “, says the former Prime Minister.

And then “the main advice is that one thing is needed, on work, on growth, on how to reorganize society in the post.pandemic, which acquires charm even outside”, also because the current dem program is too restricted “. I said “, confirms Prodi. “Rightly, he believes that individual rights are so important but – the Professor warns again – they are not enough. Now we need to involve people”.

“This government, after all, has created the optimism in which it is possible to send the message ‘we can do it’ and seeing that things are relatively a bit better – observes the former prime minister – the hopes of a country they are a delicate fruit and if a party comes up with the proposal that makes this hope an instrument of lasting growth, it is very important “. Keeping in mind – and here Prodi takes up Lucia Annunziata’s ironic provocation on the monstre program (281 pages) of 2006 – that “the country is complicated and a program of 88 points is better than a tweet”.