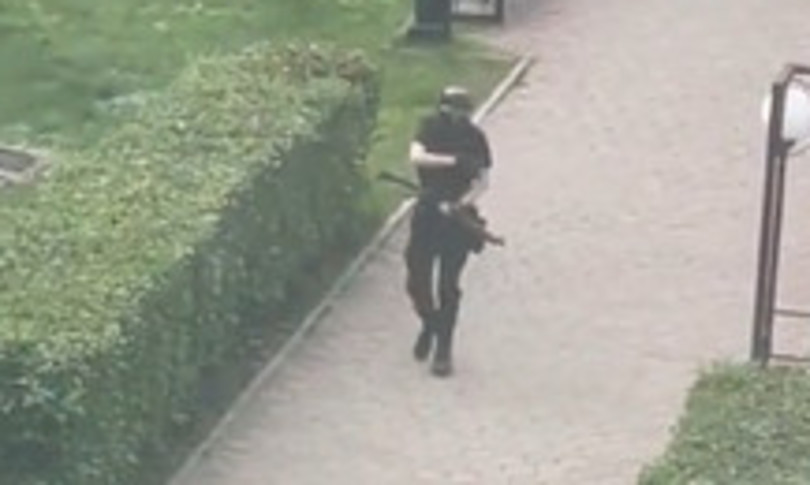 In Russia, an 18.year.old student opened fire on his classmates at Perm University, in the Urals, killing at least six people and wounding 24, including 19 due to gunshots. Some students were injured fleeing from the windows on the first floor. The young man was wounded by the agents he resisted and is now admitted to intensive care. E’ enrolled in the Faculty of Law of the university and his name is Timur Bekmansurov.

It is not terrorism

The young man would be majoring in forensic science. In a post on VKontakte – the Russian Facebook – the student demanded that his action not be considered a terrorist act and claims not to be a member of any extremist organization. “I hate myself, but I want to hurt everyone who gets in my way,” read the post later deleted from social media. Bekmansurov entered the university at 11 am local time and started shooting with an automatic rifle.

Perm, an important city of the Urals, it is located 1,300 km. east of Moscow.