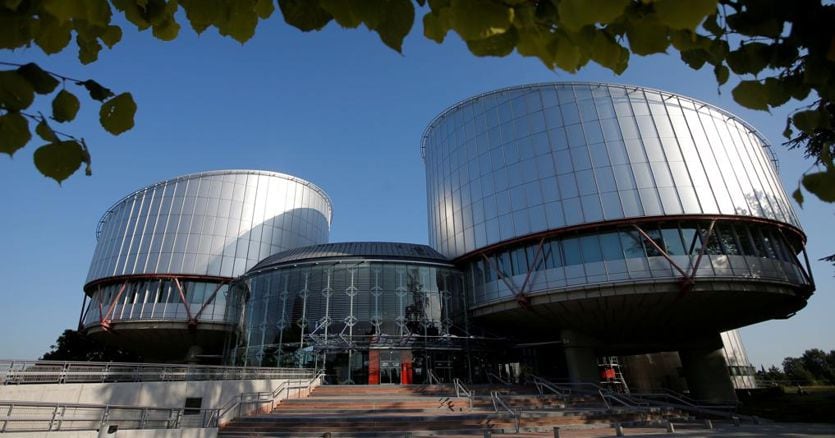 The European Court of Human Rights ruled that Russia was responsible for the murder of Aleksandr Litvinenko in 2006. The former Russian security officer who had received asylum in Britain had been poisoned with polonium. The court ruled that “it is reasonable to assume that, in poisoning Litvinenko, the killers acted as agents of the Russian state. It is noted that the Russian government has not provided any other convincing and satisfactory explanation of the events capable of contradicting the conclusions of the British investigation ”. The British public inquiry concluded that the murder had been carried out by people on behalf of others.

The Court’s ruling, which ruled that Russia violated the European Charter of Fundamental Rights by failing to provide all the information required in a court case and not respecting the right to life, follows an appeal lodged by the wife of Aleksandr Litvinenko, Marina Litvinenko also known as Maria Anna Carter, who in all these years has fought, in Great Britain and abroad, for justice for the murder of her husband.

“The Court considers in particular that there is sufficient evidence to be able to assume that Lufovoi and Kovtun, in poisoning Litvinenko, have as agents of Russia.” “The court also found that the Russian authorities did not carry out an effective internal investigation capable of establishing the facts and, where appropriate, the identification and punishment, of the persons responsible for the murder.”

The Kremlin spokesman, Dmitry Peskov, has branded as “groundless” the conclusions of the European Court of Human Rights on the case of former KGB agent Alexander Litvinenko, killed with polonium in London in 2006. This was reported by the aTass news agency. The Court, Peskov continued, “hardly has the authority or the technological capacity to possess information on the matter. The results of the investigations are not yet available, and making statements of this kind is at least unfounded ».