The US exceeds 600,000 deaths from coronavirus 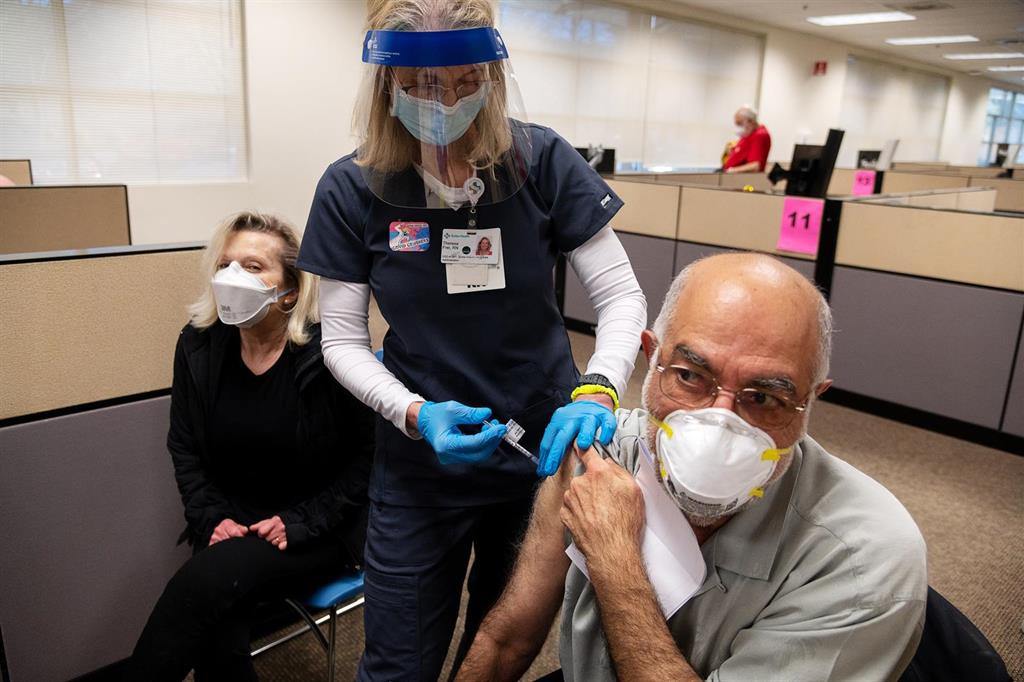 New York lifts all restrictions, where 70 percent of adults have already received at least one dose

The United States has exceeded the barrier of 600,000 deaths from coronavirus on Tuesday, despite the fact that in recent weeks the incidence of the pandemic has considerably reduced, which leaves an average of 360 daily deaths in the last week, compared to the most of 3,000 that were registered in January-

This is confirmed by data from Johns Hopkins University, which point to this decrease as a consequence of the increase in the rate of immunization that the North American country has been registering- However, the United States continues to be the country most affected by the disease in the world, with almost 33-5 million infections-

For his part, New York Governor Andrew Cuomo has lifted all restrictions that were still in effect in the state, where 70 percent of all adults have received at least one dose of the coronavirus vaccine-

“We can live again”, has celebrated Cuomo when announcing the end of the measures that until now were in force, which included social distancing, health exams, among others-

The latest data from the Centers for Disease Control and Prevention (CDC) suggest that more than half of the country’s population has been vaccinated with at least one of the doses, while 43 percent already have the complete vaccination scheme-