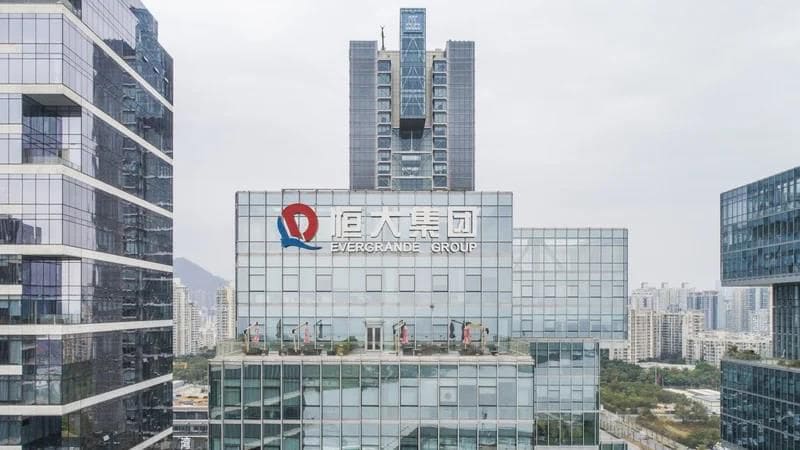 China Evergrande Group wants to appease internal debtors first and said it will pay $ 35.88 million in interest on onshore debt, offering some relief to global markets on the brink of a possible default by the second Chinese real developer. In a joint document with the Shenzhen Stock Exchange, the parent company said the company will pay a coupon on the 5.8% bond issued in September 2025.
The issue of offshore dollar debt remains on the high seas, which is worth at least double due to expire on Thursday 23rd.

The move to stop the protests

When the Chinese stock exchanges reopen (Hong Kong remains closed for the mid.autumn holiday) they suffer and then reverse course. Thanks to the decision of the Chinese Central Bank which increased the liquidity of the system to 18.6 billion while prime rates remained unchanged also in September (3.85% for one year, 4.65% for five years).

To calm the markets Evergrande struggling with “unprecedented difficulties” announced the payment of the coupon of 232 million yuan, equal to 35.88 million dollars (Refinitiv data) on onshore debt. No further details have been provided by the company, a sign that does not bode well for the real prospect of avoiding bankruptcy. On Thursday, Sept. 23, Evergrande also has to pay a $ 83.53 million coupon on an offshore dollar bond that was not mentioned in the joint release.

The situation remains fluid and rumors of what will happen in the next few hours are chasing each other.

The burden on Chinese growth

Evaluations on the effects of the Evergrande case on the Chinese economy are also chasing. “The Chinese authorities have the ability to keep the Evergrande debt crisis under control and the fallout should be limited,” says OECD chief economist Laurence Boone. “We think the Chinese authorities have the fiscal and monetary capacity to cushion the shock. The impact would be quite limited, except of course for some special clubs ».