Israel will send Eitan back to Italy. A lawyer explains why 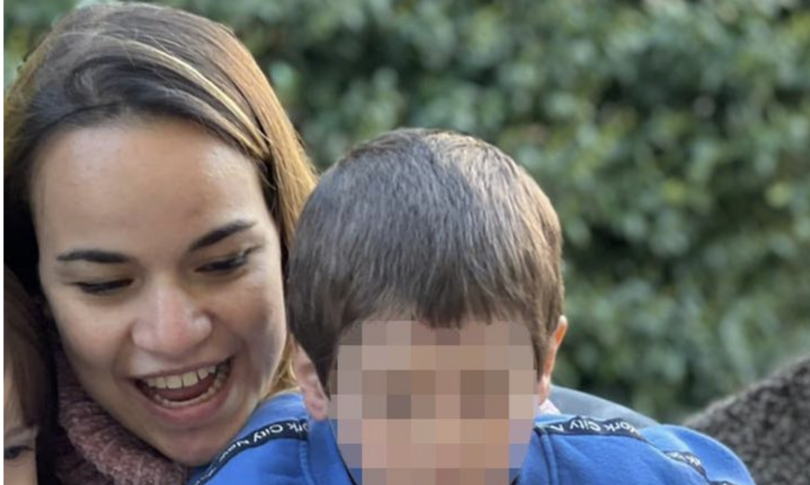 – “Eitan will be sent back to Italy. There, a judge will have to decide, based on the interest of the child, with whom he will live. “This is the conviction of Abraham Dviri, an Israeli lawyer specializing in family law.

Speaking to the , the lawyer leaves no room: “The Hague Convention argues that taking a child away from the place where he lives is kidnapping and the child must return there. It does not allow justice to be done on one’s own and requires the child to return to where he lives. he lives and there a judge is called to decide “.

“Therefore, I believe that Eitan will be sent back to Italy and it will be an Italian judge, with a trial in Italy, to decide“between the two families competing for it.

An opinion that the lawyer Dviri based on his experience, one particular case: “A few years ago I represented an American from New York, who lived in the Big Apple with his Israeli wife and son. The wife decided to go to Israel for the Pesach holidays and take the child with you, obtaining permission from her husband to be away for three weeks. But after this time, the woman did not return to the United States and remained with her son in Israel. Well, the Israeli judge ordered the child’s return to the US, to the place where he lived “.

Crucial is the timing, precisely for the good of the child: in the case of Eitan, there is no telling when the decision will come, but “it won’t take long,” assured Dviri. “The Hague Convention says that the sentence must be delivered very quickly” to avoid the situation weighing more and more on the child as time passes.